Nearly 60% of men and women say daily house and care work has increased during the pandemic, and that it is the most time-consuming part of their days

This report is launched alongside the #HowICare Campaign on Twitter. Join us. 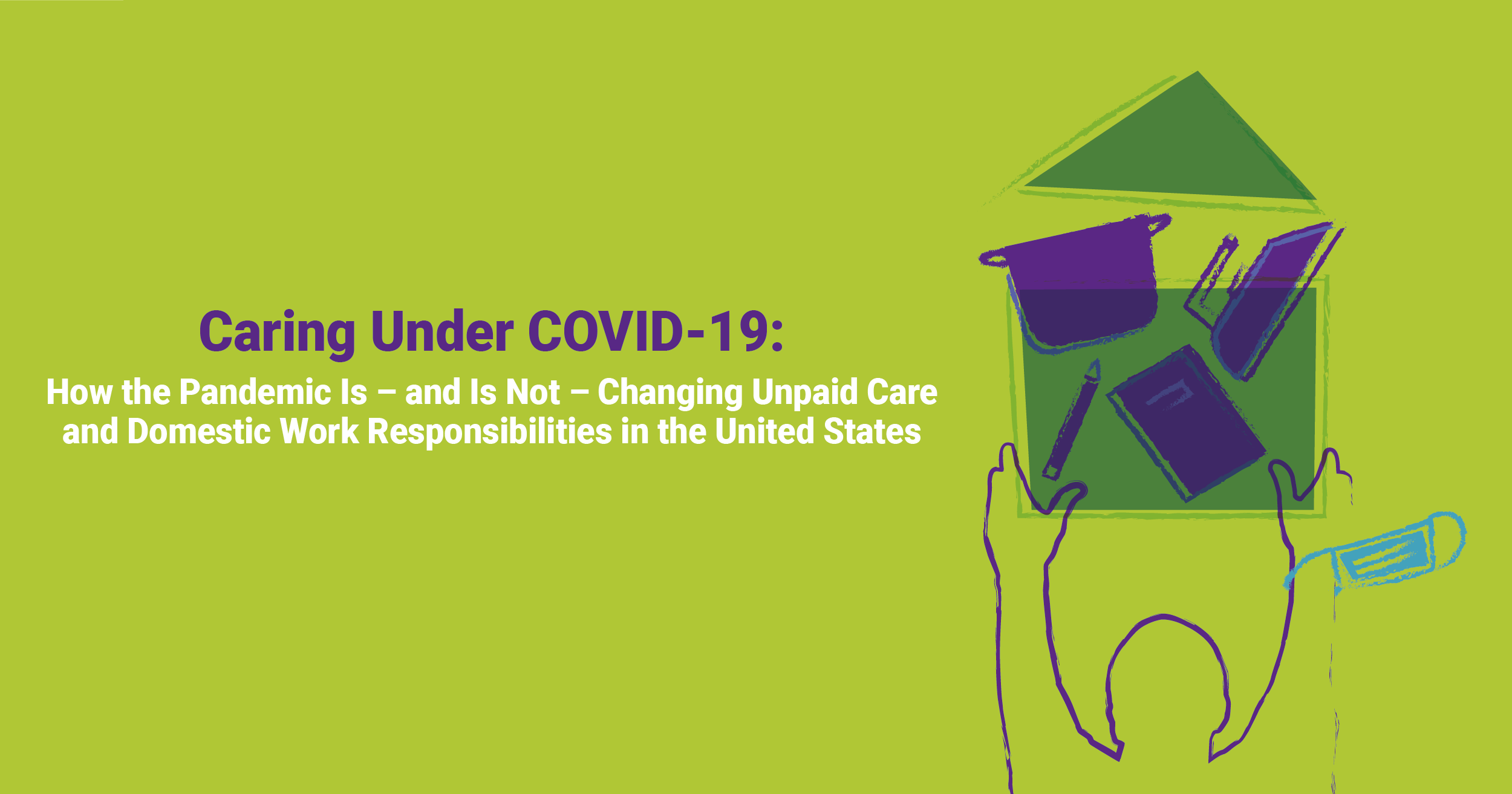 The report, under the title Caring Under COVID-19: How the Pandemic Is – and Is Not – Changing Unpaid Care and Domestic Work Responsibilities in the United States, demonstrates how COVID-19 has brought an unprecedented crisis of care in the United States, with a particular workload being taken on by women as a group, and Black, Latinx, and Asian individuals.

COVID-19 has led to an increase – often of many hours per day – in unpaid care and domestic work demands for Americans according to the poll data from likely voters in the United States.

Organized into six key insights, the report finds that:

In charting a way forward to address the crisis of care brought on by COVID-19, the report recommends that advocates and policymakers pursue the following aims:

The report’s platform for US advocacy and action was developed in consultation with PL+US (Paid Leave for the United States), the national campaign to win paid family and medical leave for all working people in the US. It is the first in a series of similar polls in the #HowICare Project which will be published by Oxfam International in four other countries: UK, Canada, Philippines, and Kenya.