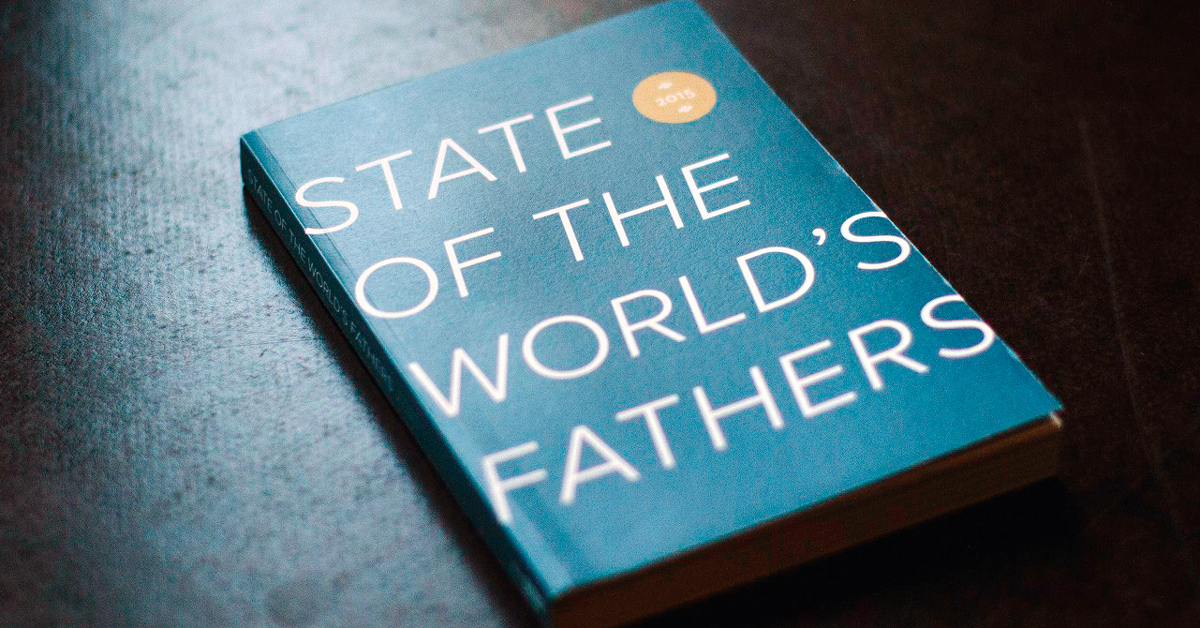 In June 2019, at the Women Deliver Global Conference in Vancouver, Canada, Promundo and Sonke Gender Justice will launch MenCare’s third-ever State of the World’s Fathers report with its Steering Committee and partners, featuring new, cross-country analysis and data on men’s caregiving.

The report, sponsored by Unilever, Dove Men+Care, calls for men’s uptake of their full share of the world’s childcare and domestic work, across all societies and across all relationships.

State of the World’s Fathers, a MenCare publication produced by Promundo, is a globally recognized, biennial report and advocacy platform aiming to change power structures, policies, and social norms around care work and to advance gender equality. It presents not only the state of the field, but also a vision and pathway to achieve men’s equal participation in unpaid care for the benefit of women, children, men themselves, and society more broadly.

Since 2015, State of the World’s Fathers has motivated high-level political and civil society advocates to speak out and build long-term partnerships and coalitions; and it has informed debates on paternity and parental leave policies in the Netherlands, Brazil, South Africa, and in Washington, DC. The report has been launched at the United Nations in New York and Geneva, as well as in more than 10 other cities around the world, inspiring translations into six languages and nine regional reports.

The 2019 report will reveal new data from multiple sources, and from 12 countries globally, with additional cross-country analysis of data from a survey conducted in over 40 countries. New research includes:

Join the conversation online using #WorldsFathers, and sign up for the MenCare newsletter to stay up-to-date.

Are you a MenCare partner who will be attending the Women Deliver 2019? Let us know at info@men-care.org.