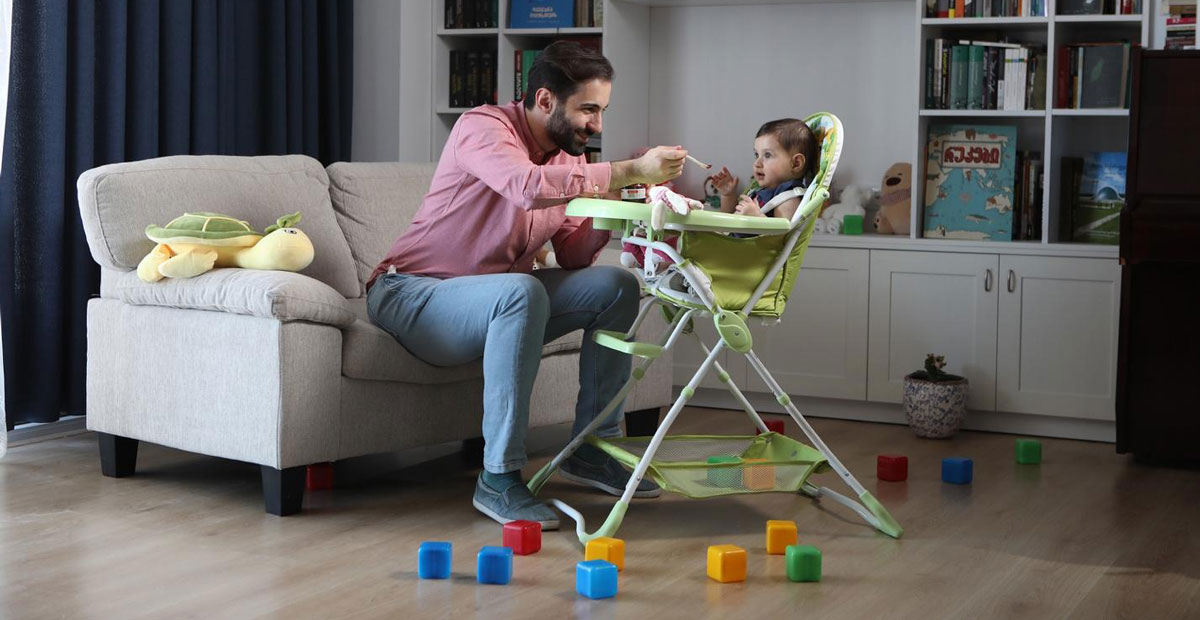 The MenCare Georgia campaign, which won first place in Emerging Europe’s 2018 Equality-Friendly Initiative of the Year contest, was invited to present at the Frankfurt International Book Fair, where Georgia was recognized as the Guest of Honor this year. Three events were held in Frankfurt in collaboration with the UNFPA Georgia Country Office, Georgian National Book Center, and the organization LitCam. Celebrities involved in the campaign, as well as its organizers, highlighted different aspects of the MenCare campaign during these events.

On October 10, 2018, Karl Kulessa, UNFPA Representative in Turkey, Country Director for Georgia and Lela Bakradze, UNFPA Georgia Country Office Assistant Representative, discussed the importance of gender equality, the necessity of fathers’ involvement in caregiving, and the achievements attained as a result of the campaign. Joe Messi, head of the German organization Stiftung Lesen also participated in the discussion. The panel members reflected on gender equality from the perspective of the two countries.

On October 12, Mariam Bandzeladze, Gender Portfolio Manager at the UNFPA Georgia Country Office and Alexander Lortkipanidze, a MenCare Campaign activist, TV-presenter, and writer discussed the development of the campaign throughout the years, major initiatives implemented within this period, and the future plans for MenCare Georgia. The book Lullaby for Lily by Alexander Lortkipanidze, which highlights gender-equitable caregiving at home, was presented at the same panel.

On October 13, Levan Kobiashvili, President of the Georgian Football Federation, spoke about the partnership between the MenCare Campaign and the Georgian Football Federation at the LitCam stage. Claudemir Jerônimo Barreto (Cacau), a famous football player, also participated in the panel discussion. The speakers discussed the social responsibility of football and the role of football players as allies for attaining gender equality. 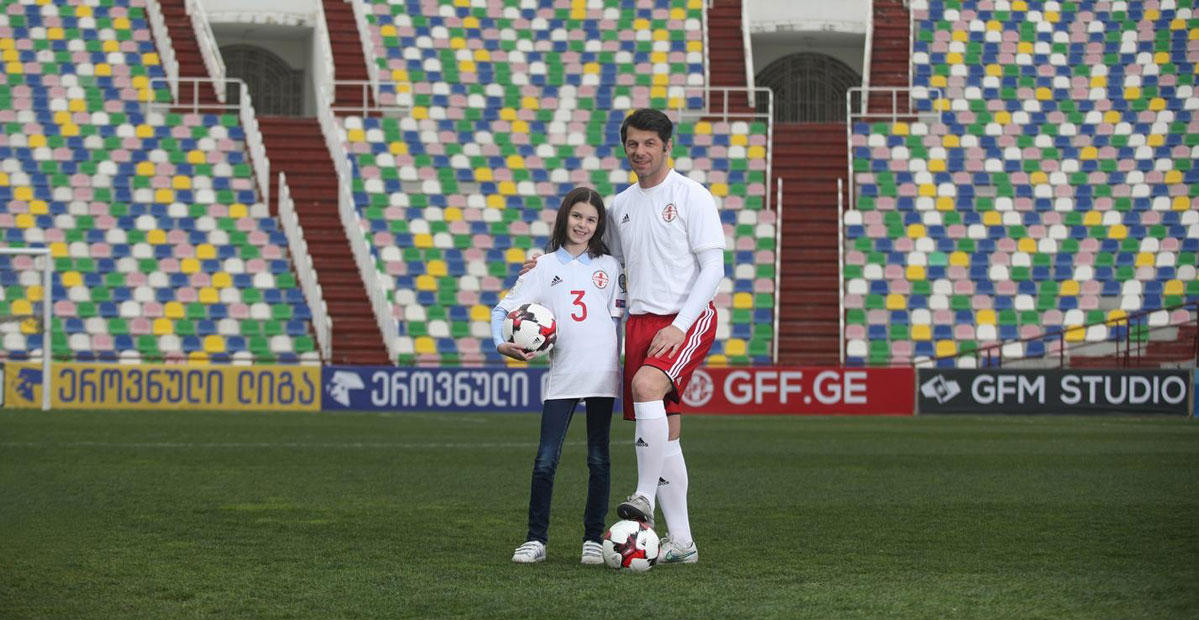 The MenCare Campaign in Georgia began in 2016, implemented by the UNFPA Georgia Country Office in partnership with the organization We Care, within the framework of the UN Joint Programme for Gender Equality funded by the Government of Sweden. MenCare aims to promote men’s involvement as equitable, nonviolent fathers, partners, and caregivers in order to achieve better health and family well-being and to encourage men to support gender equality and women’s economic empowerment.