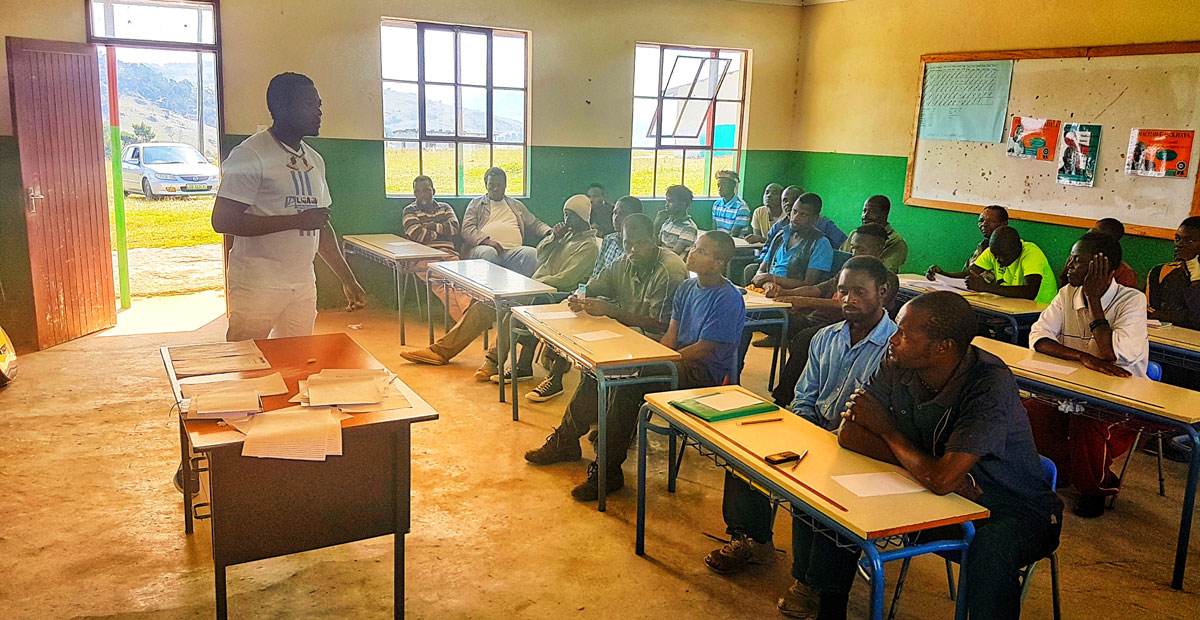 A father’s early influence on a child in Eswatini (formerly Swaziland), be it positive or negative, impacts the child’s physical, emotional, and psychological development for years to come.

With this in mind, MenCare partner Kwakha Indvodza conducted educational workshops with expectant and first-time fathers in the country’s Hhohho region in April 2018, discussing pertinent topics and misconceptions related to fatherhood, as well as the benefits of reassessing rigid, inequitable views on men’s engagement with their children.

Positive fatherhood programs in Eswatini are unfortunately relatively nonexistent. However, these types of activities are extremely necessary in promoting equitable caregiving practices among men, particularly in a largely patriarchal and traditional country like Eswatini. Moreover, in the context of Eswatini’s high HIV and AIDS prevalence rate (the highest in the world), the involvement of fathers in the prevention of mother-to-child transmission is a largely unrecognized and underemphasized yet crucial concept.

Clearly defined gender roles and stereotypes discourage men from taking an active role in childrearing, especially in the early and most formative years of child development. For instance, Swati women are expected to return to their maternal residence with their newborn for three months after giving birth, denying men the chance – but also removing the responsibility – to create initial, transformative bonds with their children. Similarly, Swati men are not expected to be responsible for – or to even assist in – basic parental functions, such as diaper-changing, feeding, and general care.

To transform inequitable stereotypes about men’s roles in parenting and care, Kwakha Indvodza conducted three workshops focused on positive fatherhood in Ekuvinjelweni, Mantjolo, and Mbasheni, facilitated by a mixed approach of direct community engagement and technical support from a local community-based organization. Each workshop featured a facilitator who encouraged a participatory approach to discussions about financial responsibility, emotional maturity, connecting with children, and positive perceptions of manhood.

In total, 98 men participated in the workshops. Post-test questionnaires reveal some positive shifts in attitudes towards corporal punishment, perceived gender norms on childrearing, and emotional bonding between father and child.

Building on the success of these workshops, and understanding the need for programs like these in creating more gender-equal homes and communities in Eswatini, Kwakha Indvodza is working toward targeting an increased number of expectant and new fathers across the country. 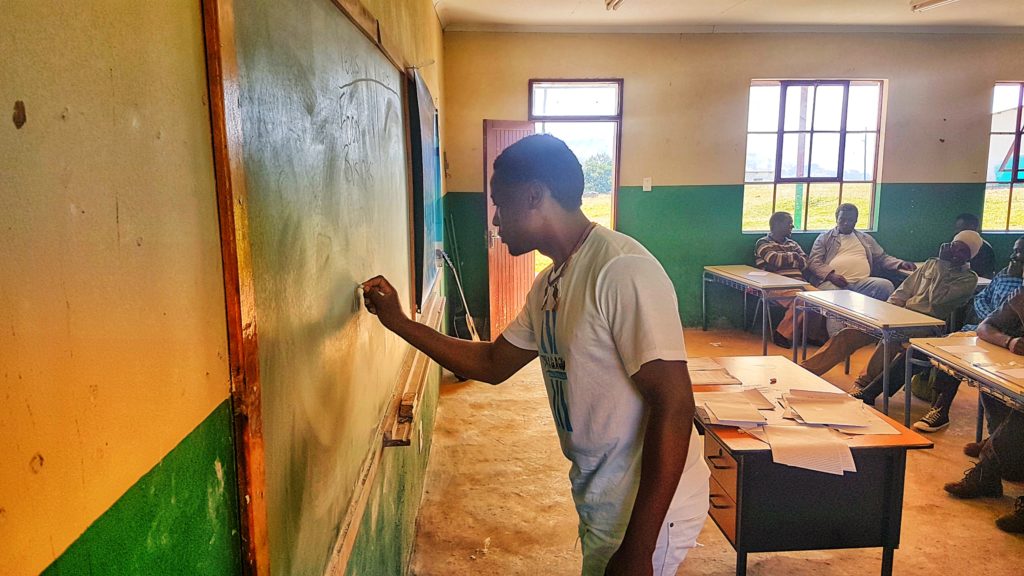 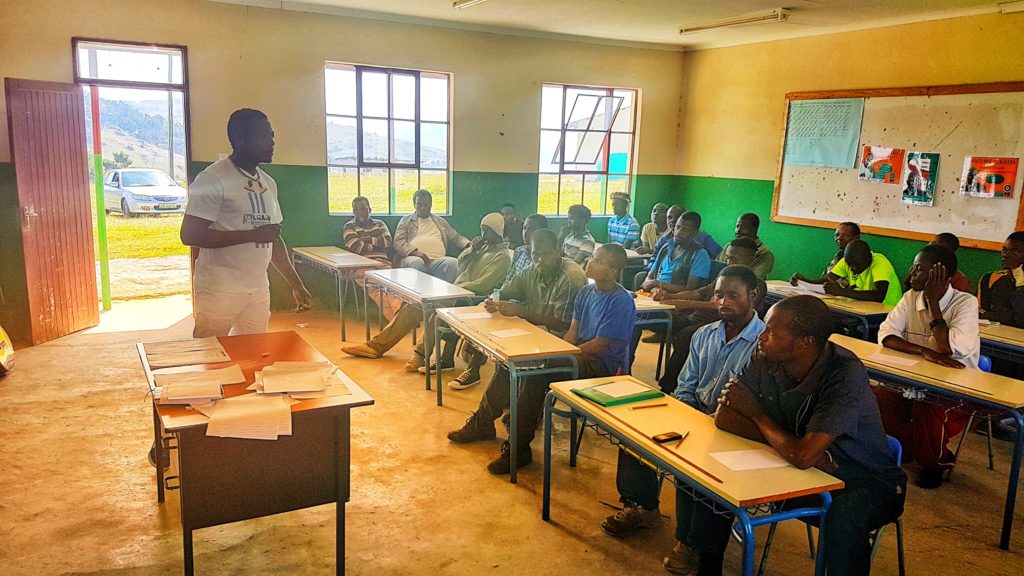 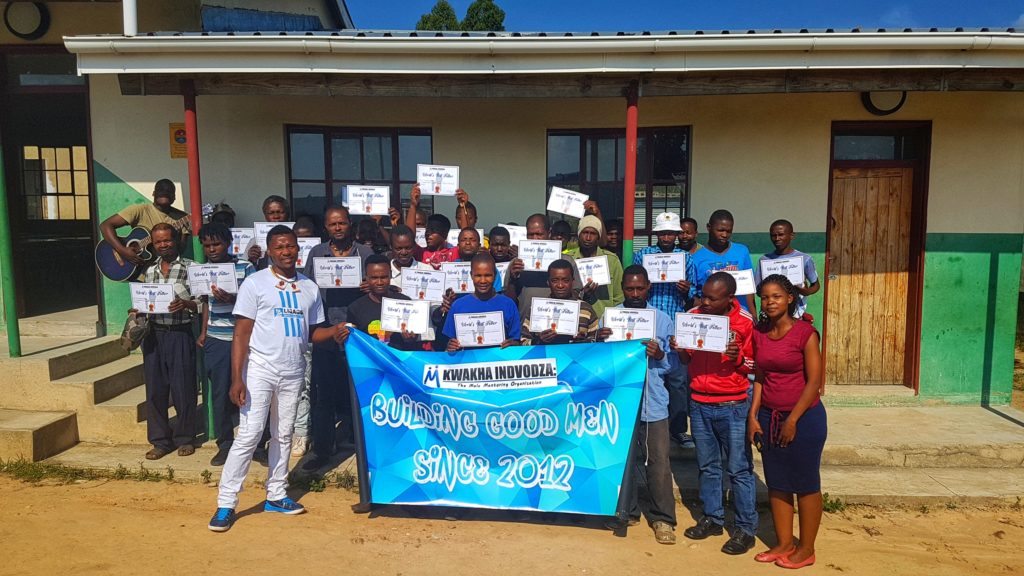