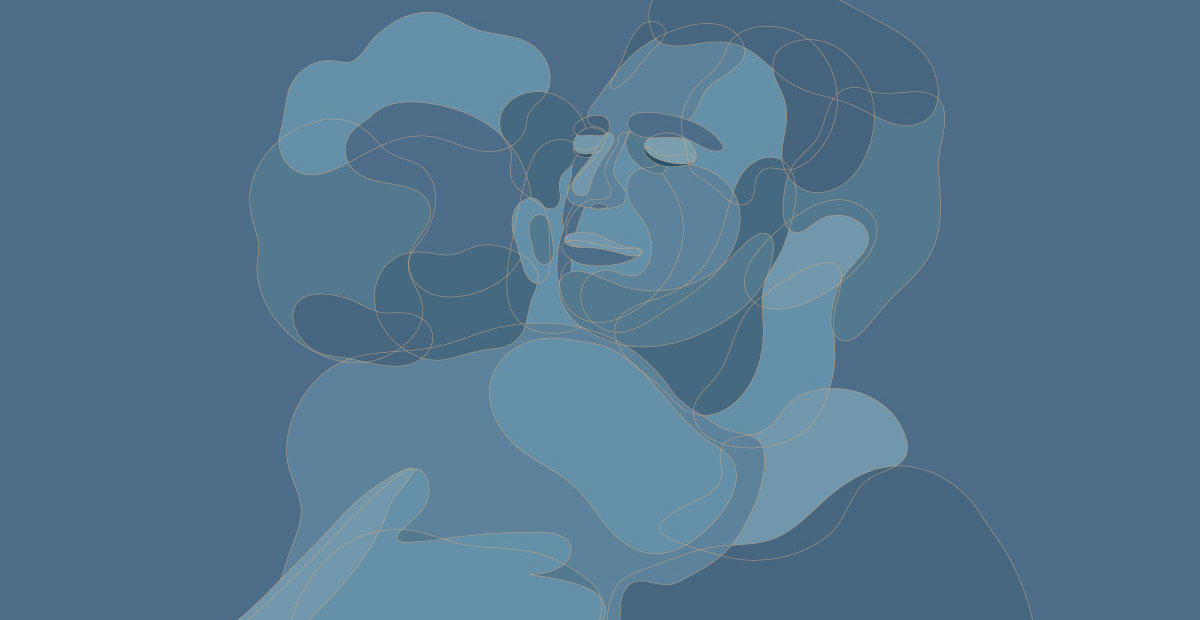 On June 13, 2018, the MenEngage Uganda Network and Sonke Gender Justice, in collaboration with the Embassy of Sweden in Kampala, hosted an event featuring the 2017 State of the World’s Fathers: Time for Action report, produced by Promundo as a MenCare publication. Sonke Gender Justice and Promundo serve as the global MenCare campaign’s co-coordinators. The report studies the role of fathers in caregiving, domestic work, and child development and investigates challenges for reaching equitable division of care work between men and women around the world. The event fostered discussions around efforts needed by stakeholders to improve the engagement of fathers in caregiving.

The launch of the report was followed by an award ceremony for the 2018 photo competition “Me and My Dad,” hosted by the Embassy of Sweden in Kampala. The competition highlighted Ugandan fathers as positive role models and important contributors in shaping the lives of children. Children were requested to submit a photo of them doing a favorite activity with their father, along with a blurb answering what signifies a good father. The top ten photos were showcased and the top three photos were awarded at the event.