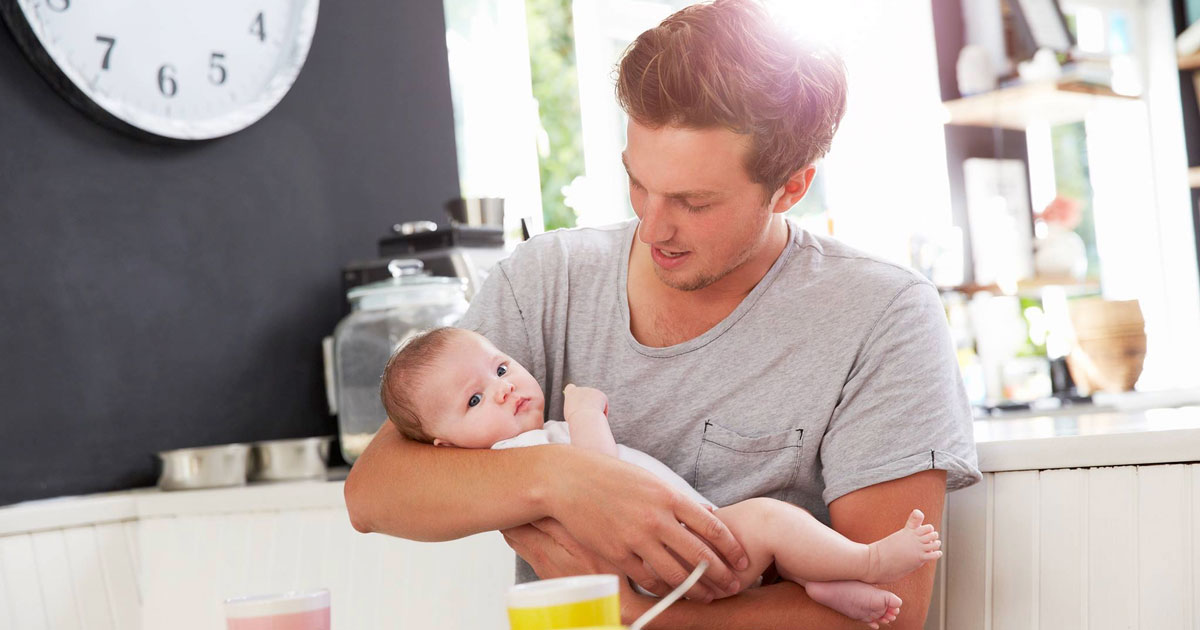 On October 10, 2017, leaders of the Dutch parliament presented their new coalition agreement, titled Confidence in the Future, which includes provisions to expand parental leave in the Netherlands.

Under the new agreement, the Dutch government agreed to extend leave for fathers (and other partners) from two days to five days of fully paid leave, to be taken immediately after the birth of their child. This increase will take effect on January 1, 2019. And, a father or partner will be entitled to an additional five weeks of nontransferable parental leave, to be taken during the first six months after their child’s birth and paid at 70% of their salary. This entitlement will take effect on July 1, 2020.

MenCare partner Rutgers, with many other groups in the Netherlands, has carried out years of extensive research and advocacy to expand parental leave in the country. Combining forces with child rights organizations, fathers’ groups, and feminists, a platform of Dutch organizations and experts – called Vader Zoekt Verlof (“Fathers Searching for Leave”) – has achieved broad political support for the expansion of parental leave, resulting in the new government’s commitment to increase it.

While Vader Zoekt Verlof supports even greater leave increases, it applauds this fundamental change in how the Dutch government views the role of fathers in care work. The government’s acknowledgment of men as caregivers can help encourage a cultural shift toward greater equality in the workplace, in the home, and within relationships.

In the coming year, Vader Zoekt Verlof will closely monitor national political developments to ensure that the legislation is as inclusive of all fathers and partners as possible. For now, the platform is celebrating the achievement through a new campaign that includes videos and Facebook outreach.

Moving forward, Rutgers also plans to develop a case study on expansion of parental leave in the Netherlands, in order to understand the key factors for success and to share lessons learned with MenCare partners around the world.