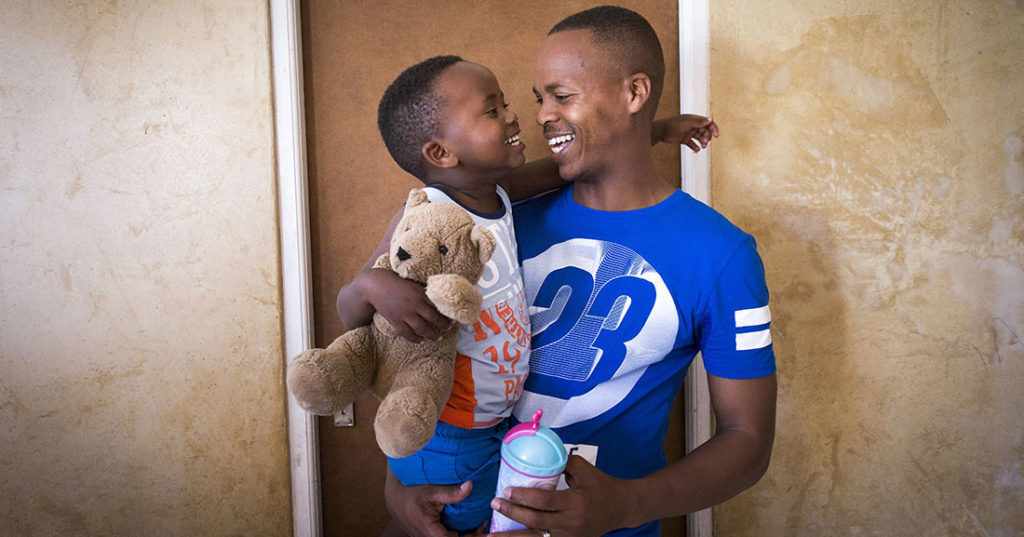 Adapted from a press release by Sonke Gender Justice

“We are very happy about this achievement since it opens up leave for all parents in South Africa. Ten days is not much paternity leave, but we regard it as an important starting point in what will be an ongoing conversation about how we advance gender-equal parenting. We will now monitor how fathers use their leave with the new State of South Africa’s Fathers report, in order to advocate for better leave in future. Our ambitious goal as the MenCare campaign is equal, paid and non-transferable leave for all parents.”

The LLAB is a landmark achievement. It will expand and improve parental leave for all parents in South Africa. When signed into law, it promises to advance gender equality; improve women’s access to training and equal employment; improve families’ financial positions; enhance children’s wellbeing; and allow parents and children to experience the joys of infancy, parenthood, and family connectedness.

It is a milestone that the law is now written in gender-neutral language. In other words, it does not specify “paternity” leave, yet allows for it. This opens up parental leave to people of all sexual orientations or gender identities. Until now South African law has provided for same-sex marriage, but not same-sex parenting.

Sonke has been an active proponent of this bill. The organization has worked closely with many partners to conduct research and share its findings, engaged in ongoing media advocacy to create public support for expanded parenting leave, made submissions to Parliament, and lobbied parliamentarians.