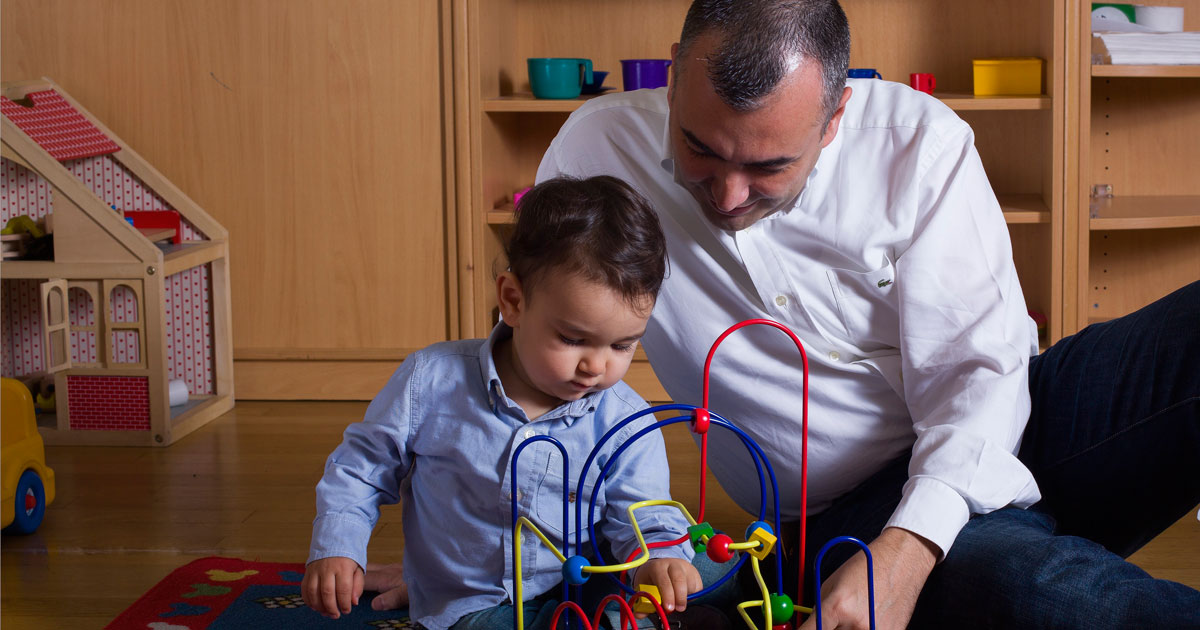 In Turkey, MenCare partner AÇEV began a series of research, advocacy, and campaign activities in April 2017 to engage key stakeholders from all parts of society in transforming fatherhood and promoting gender equality, including increasing awareness among fathers about their role in childcare, child development, and equitable parenting. Through a range of local and national advocacy efforts, social media campaigns, a photography exhibition, and a national research report, AÇEV and its partners aim to bring involved and gender-equitable fatherhood to the forefront of public consciousness.

AÇEV’s Fatherhood Campaign, with the support of the UN Trust Fund to End Violence Against Women, and through online and face-to-face communications strategies, will encourage engaged fatherhood and public discussion on the roles of men as fathers in society. AÇEV will provide fathers who have attended its Father Support Program with key resources to spread campaign messages in their own neighborhoods, raising public awareness. The campaign will support AÇEV’s mission to inspire men, their families, and their communities in their commitment to responsible fatherhood.

The comprehensive State of Turkey’s Fathers report – one of the first of its kind in Turkey – will be launched with the support of the Bernard van Leer Foundation. The report will be disseminated nationwide and will provide a key evidence base for advocacy around involved fatherhood. It will constitute an essential first step towards policy changes aiming to remove workplace barriers to greater caregiving by fathers.

In collaboration with the Swedish Embassy, a photo exhibition will explore fatherhood and gender stereotypes through images of engaged fathers. Images showing men active in their children’s everyday activities will inspire fathers to reflect on their own commitments and day-to-day roles.

Finally, AÇEV is taking on the pressing need to inform the private sector about the structural changes required in the workplace to promote involved fatherhood and equitable parenting among employees. With UNFPA’s support, AÇEV will empower opinion leaders combating violence against women and advocating for gender equality, while raising awareness among participating private-sector representatives about the notion of male engagement, specifically involved fatherhood. This private-sector collaboration will include a workshop analyzing fatherhood, father-child relationships, and the needs and challenges fathers face in society, while promoting gender equality more broadly.