In Italy – and in several other countries around the world – Father’s Day is celebrated annually on March 19. This year, MenCare partner Il Giardino dei Padri, a network of organizations working on fatherhood and caregiving in Italy, have organized a series of Father’s Day events around a common set of messages. Their campaign is called “Io ci sono” (in English, “I am here” or “I am present [as a father]”), with four core messages related to active fatherhood:

The last message refers to Italy’s limited paternity leave, which is currently only two days and will be increased to four days in 2018. These four messages have been reproduced in a series of postcards, pictured below, each with a short explanation on the back. The postcards feature photos by a photographer who recently joined the network and whose work depicts fathers who are sharing the care. 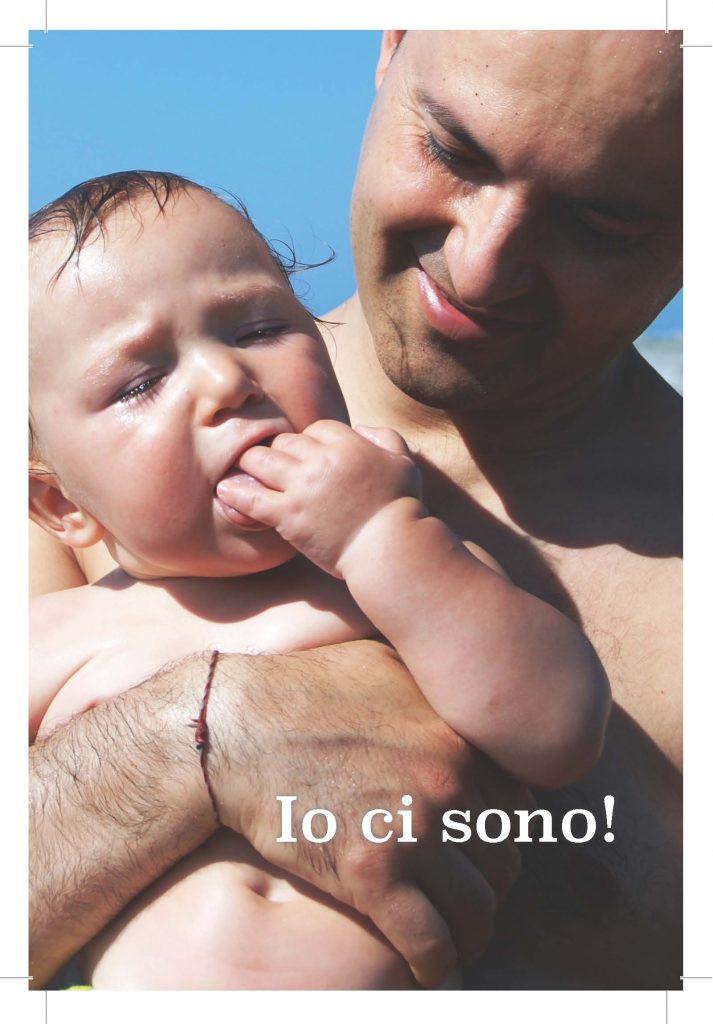 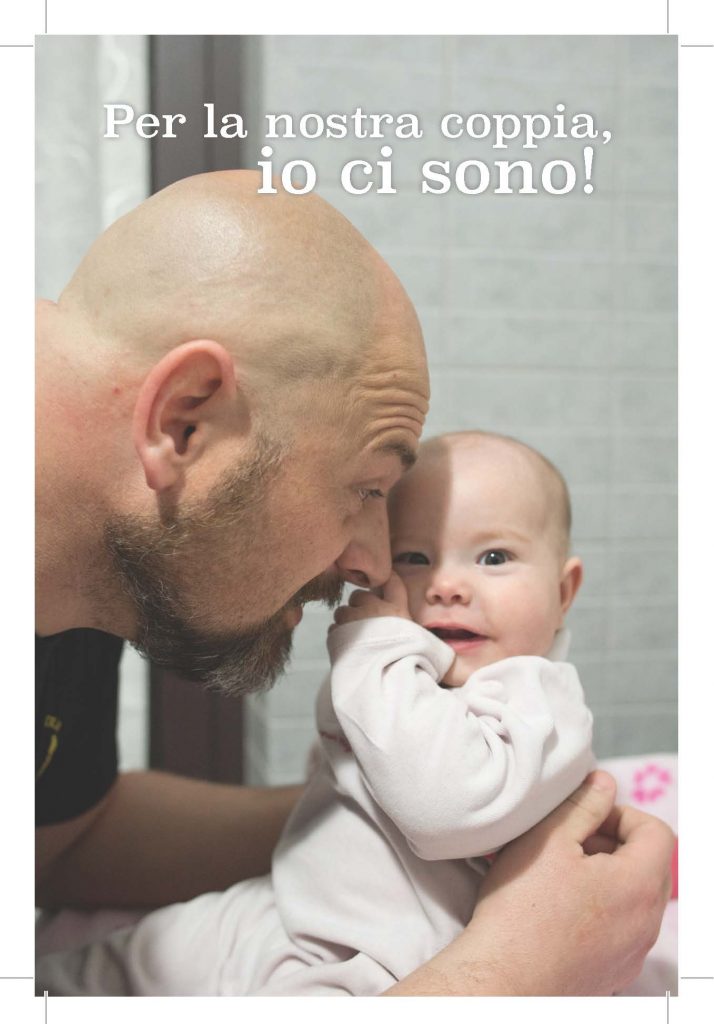 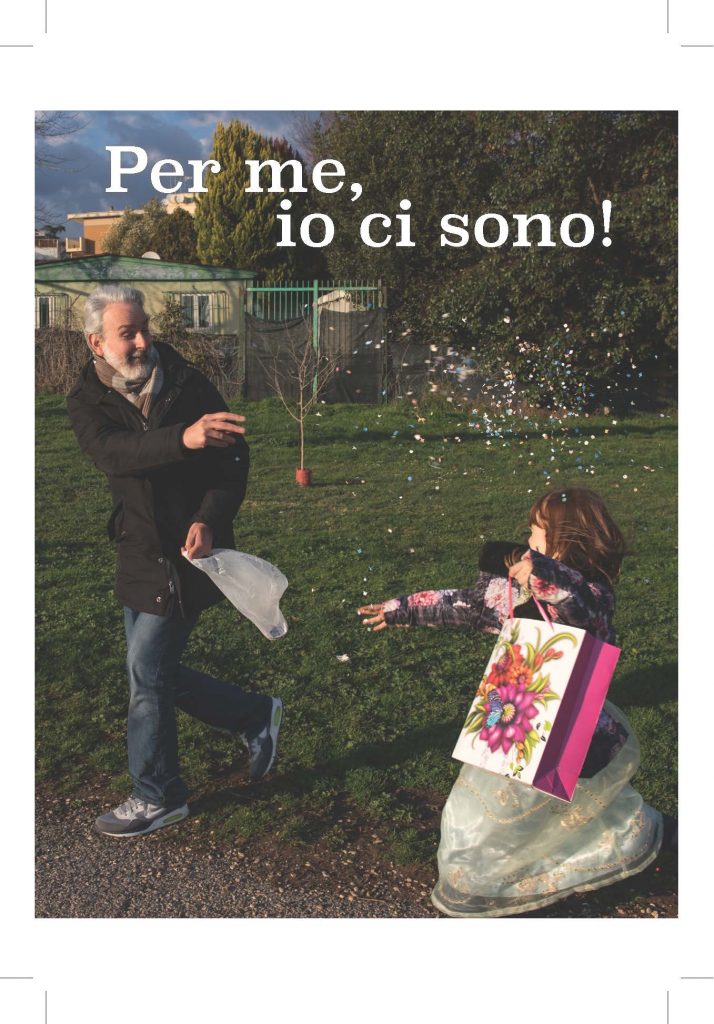 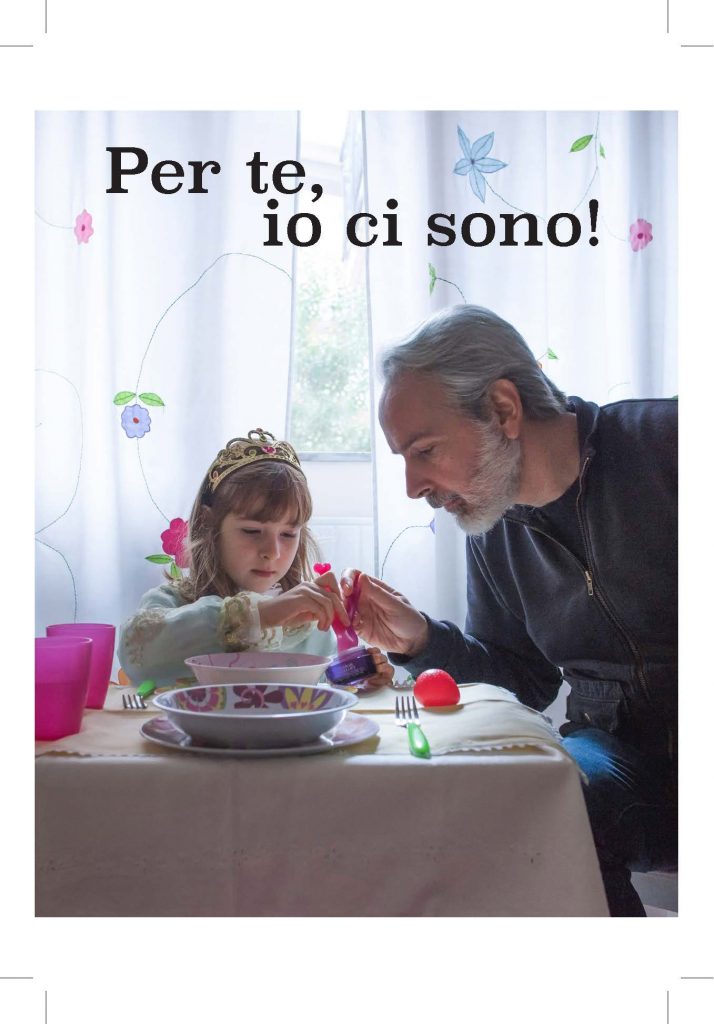 Il Giardino dei Padri is sharing these Father’s Day messages at a variety of events across Italy, including:

The network will use these events to spread its messages, increase participation and media coverage, and initiate local fathers’ groups. The Associazione Genitori Rainbow, which represents gay and LGBT fathers, has recently joined the network and is an integral partner in the campaign.