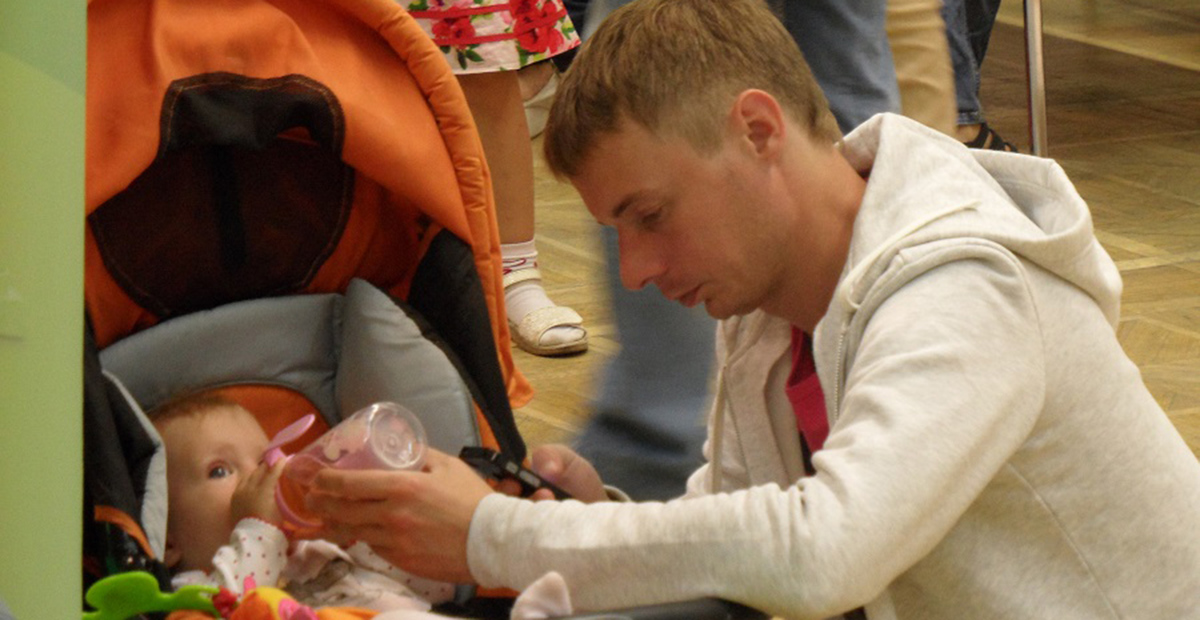 New fathers in Russia are not guaranteed any paid paternity leave (leave designated specifically for fathers). However, the Russian government does provide paid parental leave that can be used by one of a child’s parents – mother or father – or the child’s primary caregiver. It consists of 18 months of paid leave at 40 percent of the parent’s salary, up to a ceiling. An additional 18 months of unpaid leave can be taken by either parent, and mothers have access to 140 days of maternity leave at 100 percent of their salary.

In preparing the new report “Fatherhood in Russia Today,” MenCare partners reported that Article 128 of Russia’s Labor Code also guarantees the right of employees – including fathers – to take five days of unpaid leave immediately after childbirth. While this leave is unpaid by default, for employees in trade unions, certain union-employer agreements could provide financial compensation for fathers during this five-day leave.