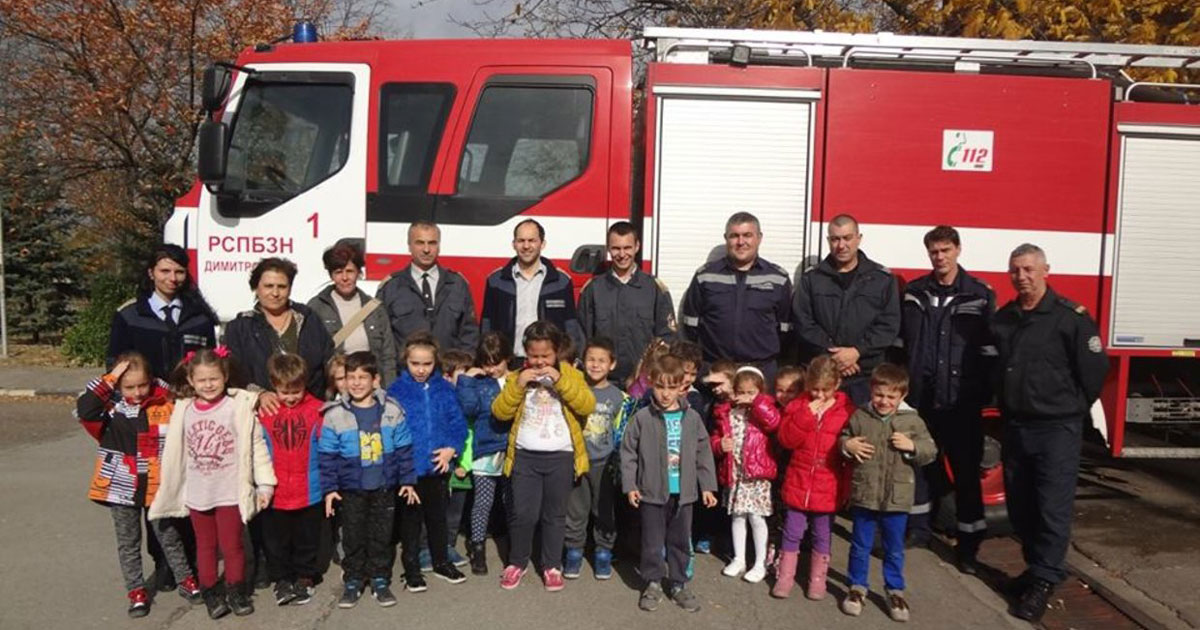 “As a father today, I am more of a companion to my kids. […] Each one of them is a different world and they want and like different things.”

This is just one reflection that emerged from a gathering of six fathers who met during MenCare Bulgaria’s “Fathers’ Eve” event. At the beginning of the country’s Father’s Week in November 2016, we held the event to discuss fatherhood and caregiving with participants. We asked them questions like: What does your own father mean to you? How do you feel about yourself as a father today? How do you think Bulgarian society perceives fathers? The event provided a safe space for men to talk about the aspects of fatherhood they considered too intimate to share in a public discussion.

While public events often take center stage, the core component of Father’s Week happened out of the public’s view: numerous schools and kindergartens throughout the country hosted activities during the week – many of them for the first time. Schools are usually stereotyped as a “mother’s space” in Bulgaria, and fathers may be hesitant to get involved. However, we have discovered that when men are actively invited to take part in their children’s education, they respond positively – and with encouraging results. Just one example of this are the fathers of second-grade students at the St. St. Kiril and Metodiy School in Kozloduy, who, after being invited to participate more fully in school-based activities with and for their children, built a special relaxation space for children on the playground.

After Father’s Week this year, I’ve been asking myself: When does someone begin to think of himself as a father? The moment is probably different for different people. It might be the moment when both partners decide to have a child. Or, it might the moment when you realize your partner is pregnant. For others, it might be the moment your child is born. It might be even later for some, who need time to get to know their small, newborn child. While we may all be different, however, I’ve realized that fatherhood is also universal. Being a father is indispensably connected to care. You become a father when you learn how to care – both for others and for yourself.