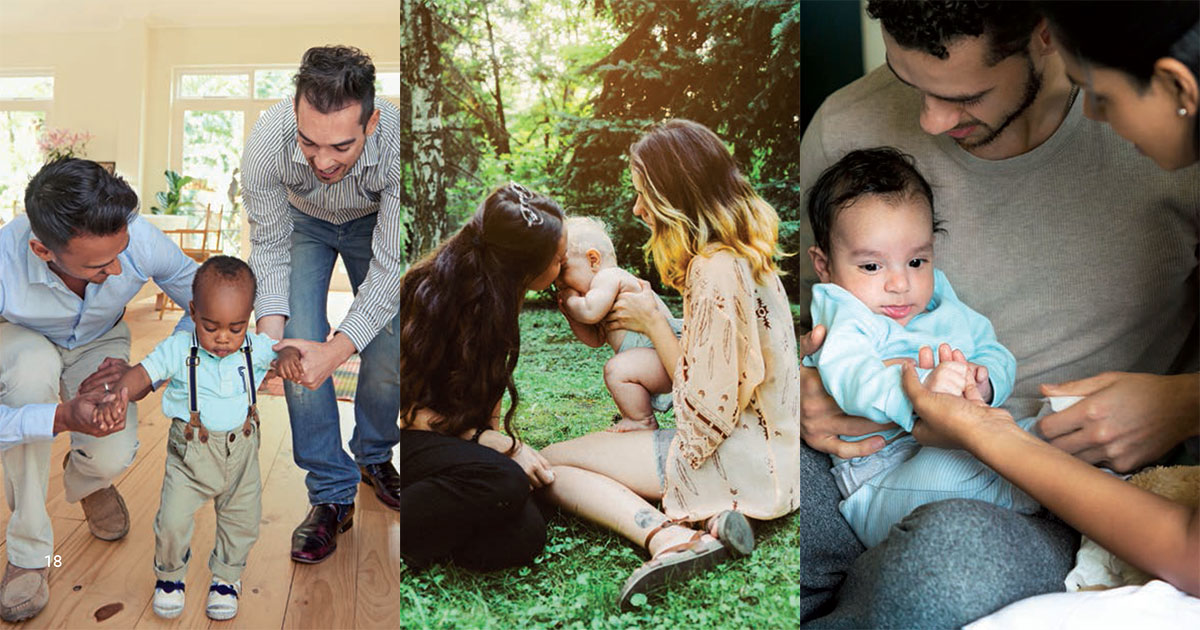 In the Netherlands, fathers are entitled to only two days of paid paternity leave. While this will increase to five days in 2019, the country is still far behind the European average of eight weeks of paid leave for new fathers.

Providing different amounts of leave for new mothers and fathers perpetuates the inequitable notion that women should be caregivers who stay at home and that men should be breadwinners who work outside the home. Indeed, more and more people in the Netherlands are finding this system problematic:

It is therefore time to adopt equal leave policies for both mothers and fathers that are well-paid, non-transferable, and adequate in length – which will have benefits for children, women, men, and society as a whole. For this reason, Rutgers translated and adapted MenCare’s 10-point Parental Leave Platform for the Netherlands, adding Dutch data and evidence to make the case for national leave policies that will advance gender equality and give children the care they need.

The Netherlands platform will be used in advocacy efforts during the lead-up to the Dutch parliamentary elections in March 2017, where paternity leave will be an important topic on the campaign agenda.