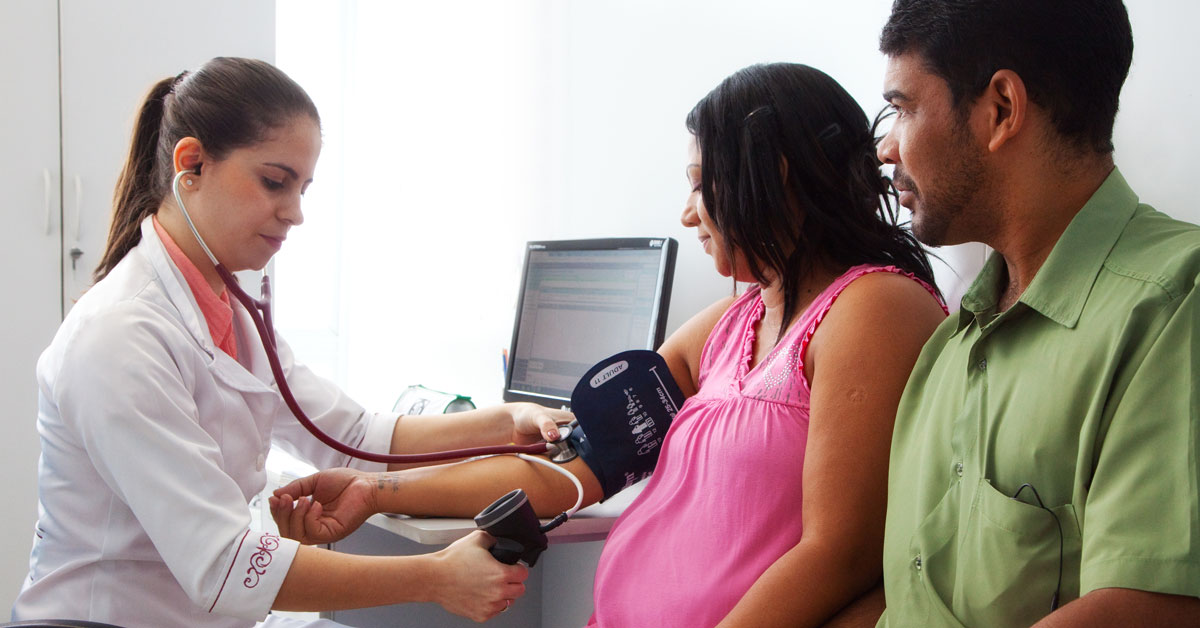 MenCare’s partner in Brazil, Promundo, recently carried out a social media campaign to urge President Dilma Rousseff to approve new legislation within the country’s “Legal Framework for Early Childhood.” Among other relevant measures to protect children’s rights, this legal framework now provides for an expansion of paternity leave from 5 to 20 days for employees of many Brazilian companies, including in cases of adoption. Promundo is a member of the National Early Childhood Network (“Rede Nacional Primeira Infância,” in Portuguese), which helped draft the text for the legal framework.

On March 8, President Rousseff signed the “Legal Framework for Early Childhood” into law to provide for the establishment of an integrated national policy on early childhood, which asks the federal government, states, and municipalities to take an intersectoral approach to the rights of children in early childhood.

At that time, the framework became effective for all Brazilian companies who participate in the government’s Corporate Citizen Program (“Programa Empresa Cidadã,” in Portuguese). The Corporate Citizen Program, created by the government in 2010, already allowed employees of participating companies in the private sector to take up to six months of maternity leave, and now, provides for 20 days of paternity leave. Participation in the program is voluntary for private corporations, but the program grants tax benefits to participants.