This year, Brazil celebrated Father’s Day (Dia dos Pais, in Portuguese) on August 9. MenCare partners in Brazil dedicated “Father’s Month” to providing education about the importance of men’s active engagement in their children’s lives – from pregnancy and beyond – and to advocating for national policies and programs that support this involvement. Below are a few of the highlights: 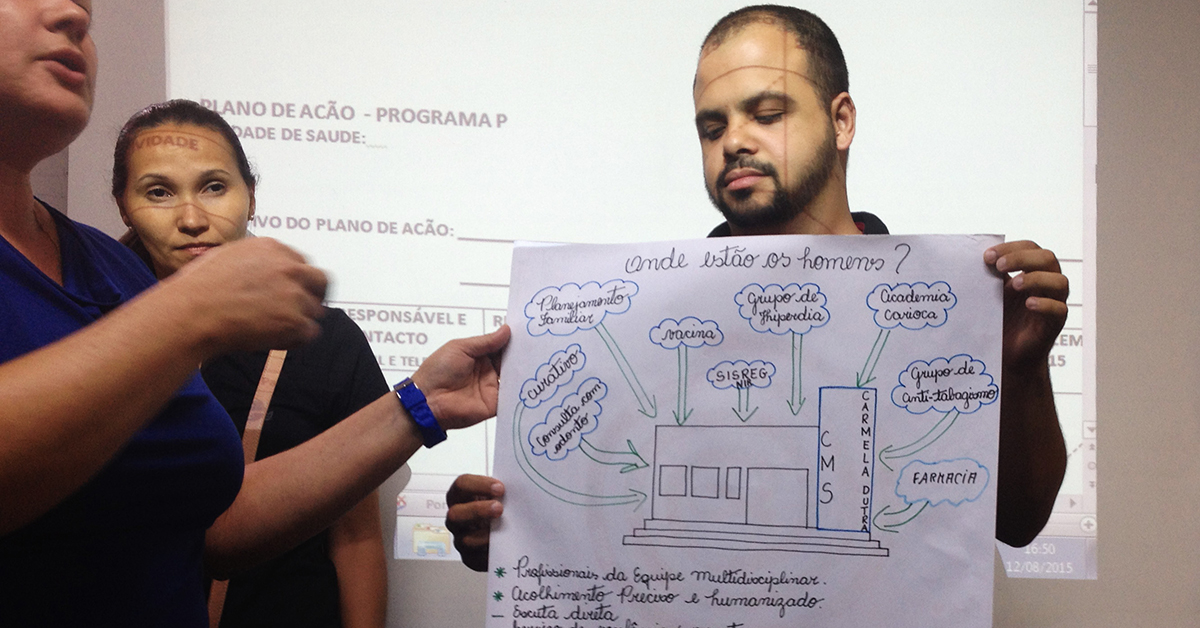 In partnership with Rio de Janeiro’s Office of Health Promotion, Promundo conducted trainings in August with 80 health professionals from 25 health units in the city. The three days of trainings on MenCare’s Program P aimed to sensitize health professionals to the importance of engaging men in maternal, newborn, and child health – and in their own health – and to create strategies to make public health services more accessible to men. During the trainings, each health unit developed an action plan to put these strategies into practice. 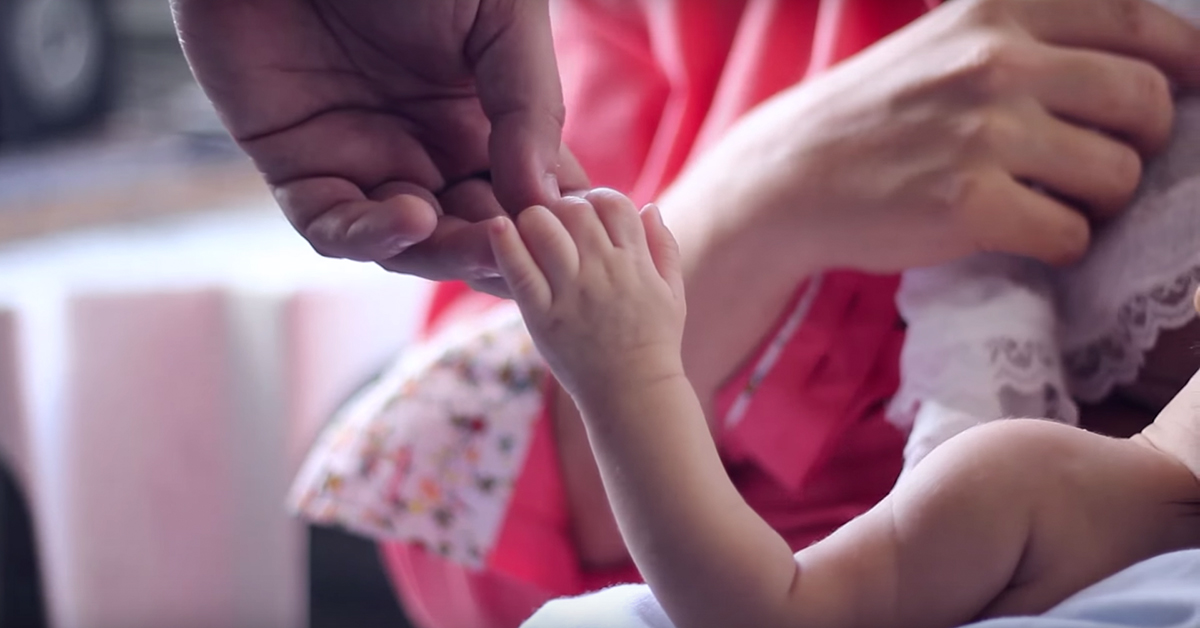 On August 8, Instituto Papai and partners released a documentary on a woman’s right in Brazil to be accompanied by a partner when giving birth. The film, “Dad Isn’t a Visitor! For the Right to be a Companion,” (“Pai não é visita! Pelo direito de ser acompanhante,” in Portuguese) highlights the different experiences of fathers who attempted to attend the births of their children. Brazilian law has guaranteed a woman’s right, if she so chooses, to be accompanied by a companion during labor, delivery, and the immediate postpartum period since 2005; however, this law is frequently violated at hospitals and health centers across the country, and men are often turned away at the delivery room doors. The documentary aims to raise awareness, especially among health professionals, about the law and about the importance of fathers’ participation in childbirth. 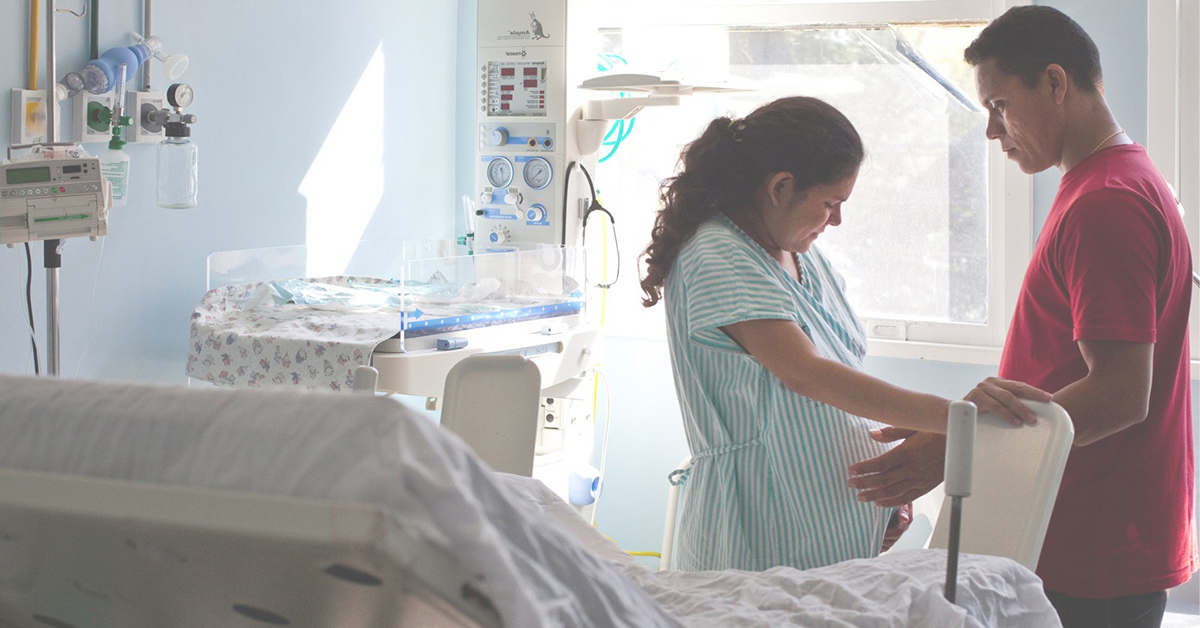 On August 26 and 27, Promundo, in partnership with the National Early Childhood Network (Rede Nacional Primeira Infância, in Portuguese, or RNPI) and with support from UNICEF, will hold a seminar in Rio de Janeiro on fathers and early childhood. The event will provide a space to exchange experiences around these themes – including the importance of men’s involvement in early child development – and to strengthen support for the expansion of paternity leave in Brazil. During the event, Promundo will launch both a new website, www.homenscuidam.org.br, and an updated edition of Program P in Portuguese.

On August 24, Instituto Papai will hold a seminar at the Federal University of Pernambuco on fatherhood and caregiving in the health sector. The event, organized in partnership with the City of Recife’s health management office, aims to sensitize health professionals about the importance of men’s participation in health care from the prenatal period onward.