Father’s Day in Bulgaria, celebrated on June 21 this year, is a relatively new event on the Bulgarian holiday calendar. With the expansion of the MenCare campaign throughout Bulgaria, however, Father’s Day is becoming more and more popular.

In cities, towns, and villages across Bulgaria this year, partners and supporters of MenCare Bulgaria’s “Being a Dad” campaign celebrated Father’s Day with a variety of activities and events, involving hundreds of families. 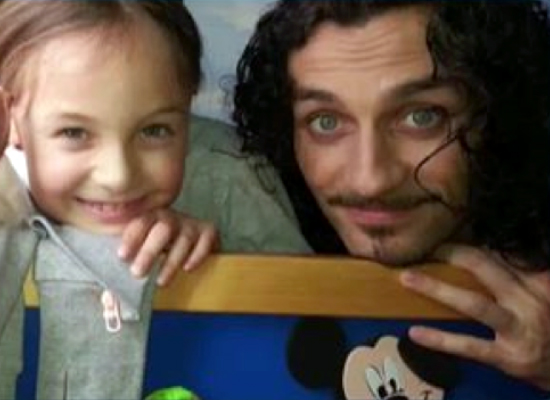 On the online Bulgarian radio station “Family,” children sang their favorite songs to their dads. 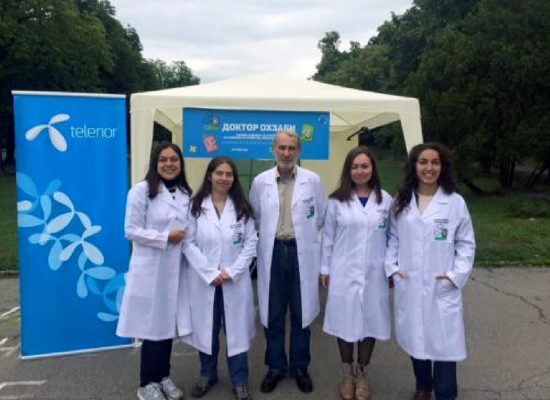 The Safer Internet Center, “Kids Online,” set up a booth in Borisova gradina, Sofia. The team tested the security of children’s mobile devices, discussing the privacy settings with children and informing parents of rules and best practices for safe online behavior. The booth was a special draw for dads, who received cards with MenCare’s messages about the importance of involved fatherhood. 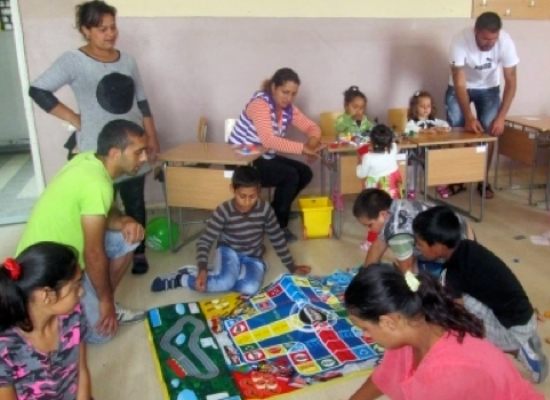 Father’s Day celebrations were held at the Nikola Yonkov Vaptsarov elementary school in Targovishte and at a community center in the nearby village of Golyamo Novo (in north central Bulgaria). Children took part in games and created Father’s Day cards for their dads. 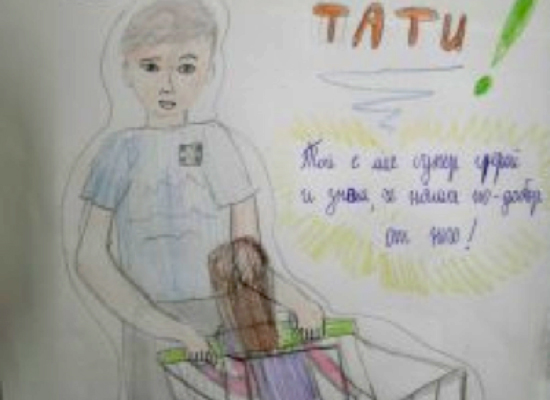 Sofia’s Metropolitan Library organized various initiatives for children and fathers across its different branches: dads read stories to children at Lyulin; fathers and children painted together at Serdika; families participated in a painting competition and met three authors of children’s books at Studentski. 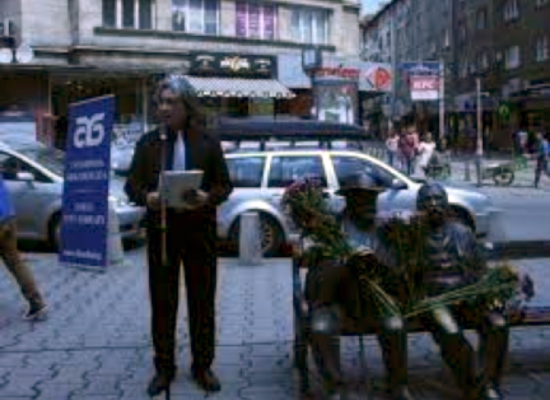 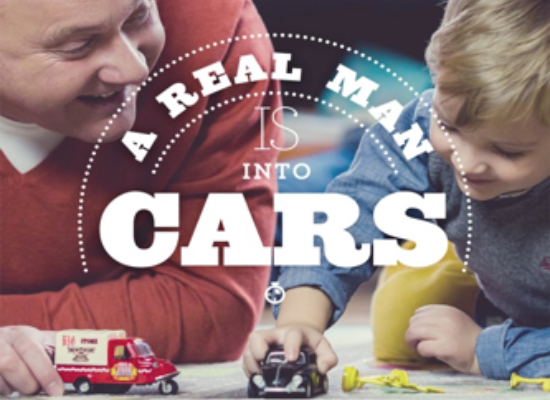 OMV Group was involved in the Father’s Day initiative as an official partner of the “Being a Dad” campaign. The company promoted the campaign’s greeting cards and offered special campaign discounts in approximately 90 gas stations countrywide; on the screens in front of the gas stations, travelers were able to see the campaign’s messages.