Explore this page for information on MenCare’s key achievements, recent press, and bios of key MenCare leaders and experts.

Please contact us if you are a member of the press looking to learn more about MenCare’s impact or to interview an expert on issues related to fatherhood, caregiving, and engaging men and boys for gender equality. 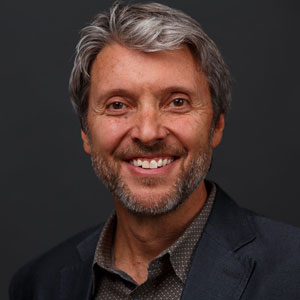 Gary Barker is President and CEO of Equimundo: Center for Masculinities and Social Justice (formerly Promundo-US). He has conducted extensive global research and program development around engaging men and boys in gender equality and violence prevention, and is a leading voice for the worldwide effort to establish positive, healthy dynamics between men and women. Gary is the co-founder of MenCare, a global campaign to promote men’s involvement as equitable, non-violent caregivers, and co-founder of MenEngage, a global alliance of more than 600 NGOs and UN agencies working toward gender equality. He coordinates IMAGES (the International Men and Gender Equality Survey), a pioneering multi-country survey of men’s attitudes and behaviors related to violence, fatherhood, and gender equality, among other themes. He is a member of the UN Secretary General’s Men’s Leaders Network and has been honored with an Ashoka Fellowship, a fellowship from the Open Society Institute, and the Vital Voices Solidarity Award. Gary earned a PhD in child and adolescent development from Loyola University in Chicago and a Master’s degree in Public Policy from Duke University. 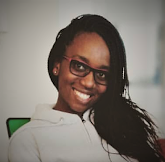 Mphokuhle Mabhena – Lunga (Mpho) is a MenCare Global Co-Coordinator. She is the Child Rights and Positive Parenting Regional Coordinator at Sonke Gender Justice in Cape Town. Mpho brings to the position years of experience working on projects and campaigns with refugees and migrants, religious leaders, and faith-based organizations through her previous role at Sonke as a Refugee Health and Rights (RHR) trainer. Through her later role as a senior trainer within the Social and Structural Drivers (SSD) Portfolio, as well as through her work within the Regional Programmes Unit (RPU), Mpho holds experience working with the 22 African countries within MenEngage Africa (MEA). Mpho holds a BSc Honours Degree in Journalism and Media Studies from the National University of Science and Technology in Bulawayo, Zimbabwe.