Fathers play an important role in their children’s development and have a powerful impact on their well-being and health. A father’s engagement and investment (both tangible and intangible) in a child’s future is seen as the pathway through which fathers influence child development. Defined gender roles and stereotypes, however, often discourage men from taking an active role in child-rearing, especially in the early and most formative years. For example, Swazi men often are not expected to be responsible for, or to even assist in, basic parental functions, such as diaper-changing, feeding or bathing (except, perhaps disciplining) their children. Fathers have for so long assumed the role of providing for their children without being present in their daily lives and growth. For more fathers to become involved in parenting, they need to understand the advantages of a father’s emotional engagement to children and families.

Eswatini, because of its patriarchal nature is exposed to a growing rate of gender-based violence (GBV), particularly intimate partner violence (IPV). Statistics support that the majority of gender-based violence cases in southern Africa are perpetrated by a male relative, neighbor, or known community member (WHO). This abuse, coupled with the prevalent absence of men in the domestic space, both as present and as positive role models, means that many young emaSwati are growing up without regular contact with a positive father-figure, biological or otherwise.

In response to this gap, Kwakha Indvodza has introduced the Babe Locotfo – The Good Dad Campaign. This campaign aims to contribute to the reduction of gender-based violence in Eswatini by encouraging men to challenge the social norms which perpetuate gender inequality and oppress the sexual and reproductive health rights of women and children in the home.

Every Friday under the Babe Locotfo campaign, we celebrate fathers in Eswatini on Kwakha Indvodza’s social media platforms by sharing a picture of them and their children with a brief quote on what fatherhood means to them. The use of local fathers has been key in sharing the message on fathering to inspire positive fatherhood among Swazi men. In the first few months of conducting the campaign, we have identified that the use of such powerful, local, and relatable visuals, accompanied by emotive and targeted messaging toward men is a good way to start a conversation and develop a culture of active parenting in Eswatini. 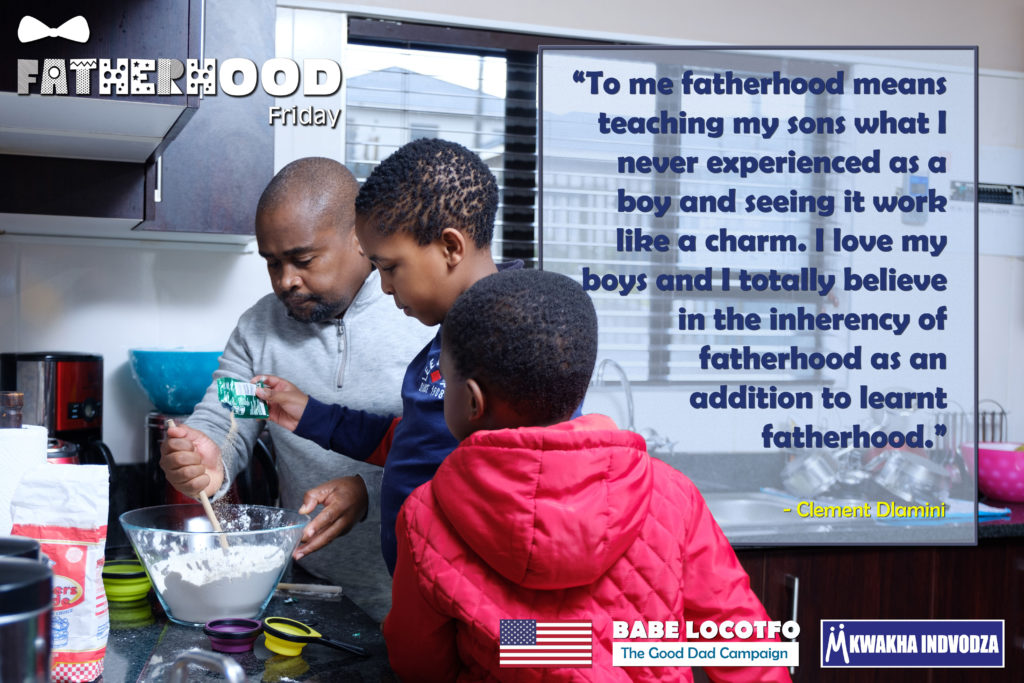 Letter to My Father Competition

A letter-writing competition under the theme “Letter to My Father” was launched on the week of International Father’s Day (15th June 2020). The competition aimed to engage a younger audience in the campaign by having children between the ages of 10 and 16 years-old write and express their thoughts and feelings on their relationships with their fathers or father figures. This competition also highlighted the role and importance of a father figure in a child’s life by giving children the platform to express themselves. The competition entries revealed the different types of father and child relationship dynamics that exist in the country: a majority of the children who wrote positive messages to their fathers were those in families where the parents were married, and those who expressed anger and disappointment with their fathers were children who were living with mothers and the parents were not married. This has highlighted the need for this campaign to engage fathers in the importance of maintaining relationships with children, despite the relationship they may have with the mother of the child. 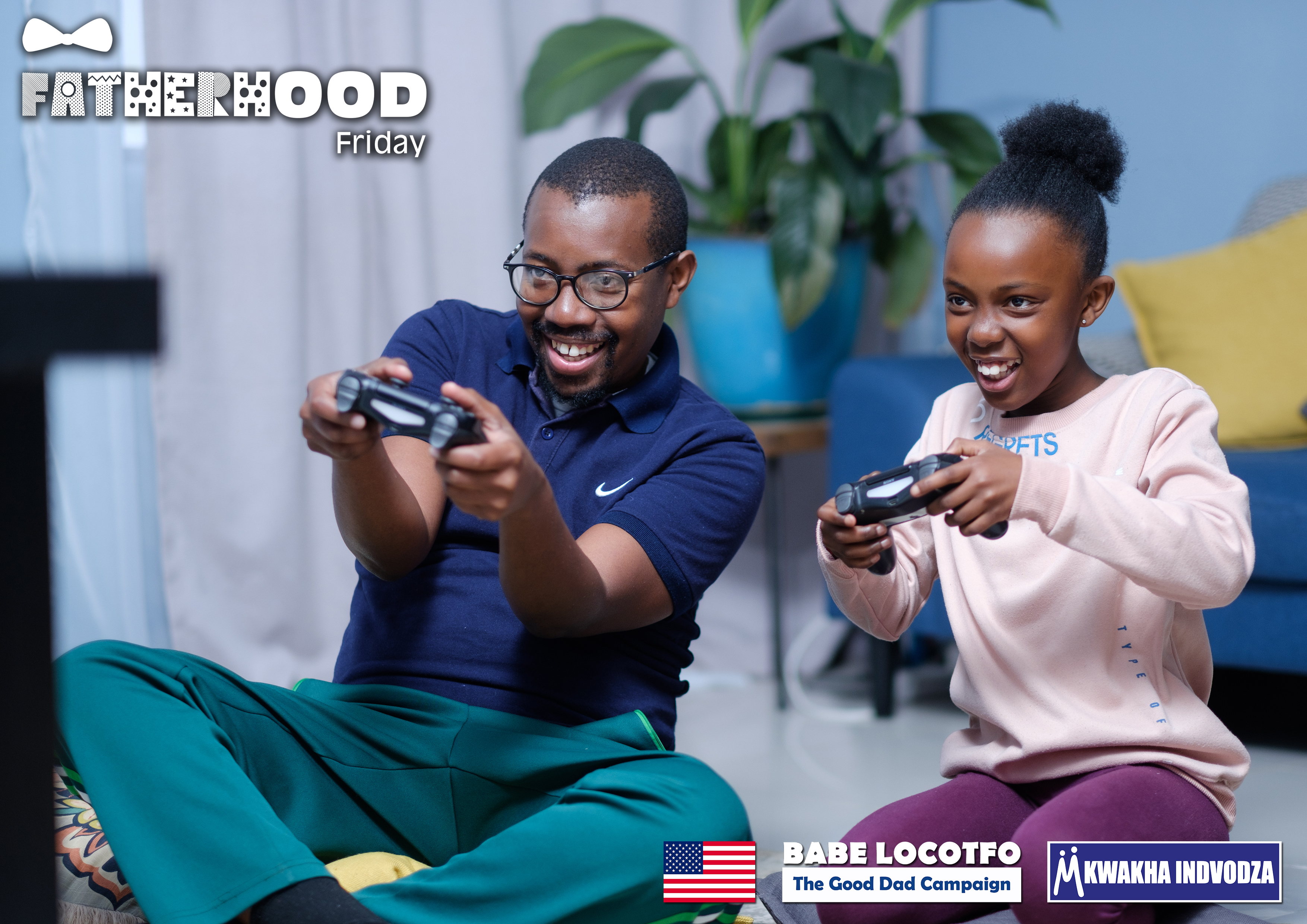 On the 21st June 2020, Father’s Day, Kwakha Indvodza, and partners produced a Father’s Day video that aimed to break the gender norms that have for years influenced and encouraged Eswatini fathers to be distant in child-rearing activities in the home. The video showed fathers having various fathering moments with their children, including doing activities that some would consider as the role of a mother in Eswatini.

The Babe Locotfo campaign is shifting Eswatini societal norms towards the concept of involved fatherhood. Through the use of visuals and social media, the campaign has inspired positive fatherhood in the country and encouraged father-figures of all kinds to play an active role in their children’s lives. These first-of-their-kind local images, have already localized the debate around shared parenting and childcare and highlighted the benefits of active, involved fatherhood. 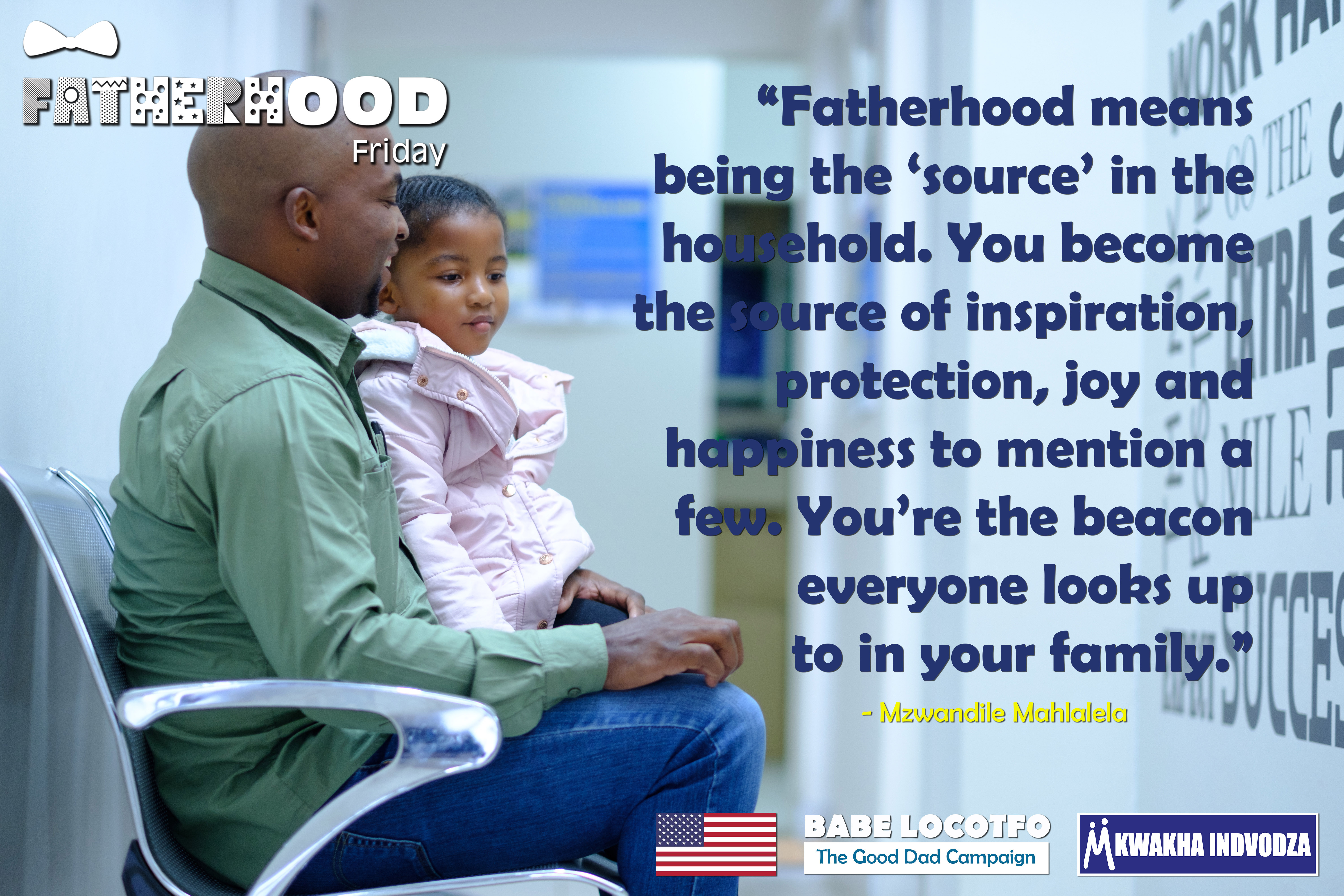