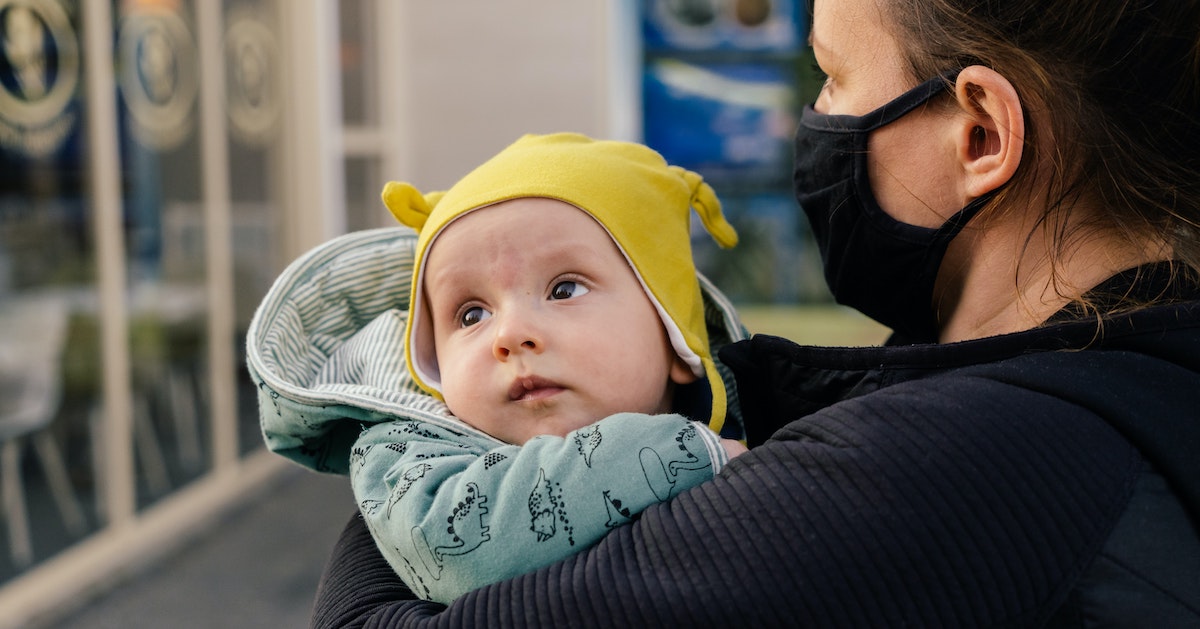 Photo by Marcin Jozwiak on Unsplash

As the number of COVID-19 cases in the United States (US) began rising in March 2020, non-essential businesses, schools and childcare centers, and public spaces began shutting down to help prevent the spread of the virus. As a result, unemployment across the country has soared, and many people are facing the sudden responsibilities of caring for children and other family members full-time. Workers who have been fortunate enough to keep their jobs have had to juggle making a living with their increased unpaid care responsibilities. Even Congress couldn’t ignore the drastic and sudden pressure that the health crisis, as well as school and daycare closures, have had on people in the US. Within the Families First Coronavirus Response (FFCR) Act and the Coronavirus Aid, Relief, and Economic Security (CARES) Act, Congress attempted to alleviate some of the challenges around unpaid care work by including provisions on paid family and medical leave and paid sick leave as well as by issuing direct cash transfers and providing funding for the childcare sector.

This blog outlines the provisions under the FFCR and CARES Acts, how they fall short in addressing paid leave, cash transfers, and childcare under COVID-19, and areas where advocates can push for the expansion of these benefits to better serve families and care workers.

How the FFCR and CARES Acts help to address increased unpaid care workloads due to COVID-19:

With the passage of the FFCR Act in March 2020, it was the first time in almost 20 years that Congress acted to provide paid leave for workers in the US. Prior to this, almost 30 percent of (or 32.4 million) workers lacked access to a paid sick leave. [1] The legislation grants full-time workers who are ill or quarantined with up to 80 hours (or two work weeks) of fully-paid emergency sick leave, up to $511 per day. Workers can also use this paid sick leave to care for an ill family member, but only two-thirds of their wages will be replaced if they use paid sick leave for this reason.

Additionally, the FFCR Act provides full-time workers with up to 12 weeks of family leave if their child’s school or childcare provider is closed or unavailable due to COVID-19. The first ten days of leave may be unpaid (although employees may be eligible for paid sick leave during this time), and employees receive two-thirds of their wages after the first ten days, with limits.

The CARES Act provided direct cash transfers in the form of “stimulus checks” to help taxpayers weather the economic impacts of COVID-19. The Act grants a one-time payment of $1,200 for each individual who makes under $75k per year and $2,400 for couples who filed their taxes jointly and make less than $150k per year. Additionally, a $500 rebate is available for each child claimed as a dependent on the taxpayer’s return.

The CARES Act includes $3.5 billion for childcare providers through emergency funding to the Child Care and Development Block Grant (CCDBG). States can use these funds for a variety of reasons, including to fund childcare centers that are providing services for essential workers’ children and appropriately compensate providers who are still operating during COVID-19 at a risk to themselves and their families. States can also use the funds to help both open and closed childcare centers survive the pandemic so that childcare services will be available for families once everything opens back up.

How the FFCR and CARES Acts fall short:

First, millions of workers are exempt from the new paid leave provisions in the FFCR Act. Most notably, employers with more than 500 employees—including fast-food restaurants, large grocery chains, and warehouses—are explicitly exempt from providing their workers with paid leave, meaning more than 59 million workers in the US are unable to access these new leave provisions. [2] Additionally, employers with less than 50 employees and employers of health care providers and emergency responders can apply to opt-out of providing their employees with these new leave provisions. The federal government, which is the nation’s largest employer [3], is excluded from offering long-term leave options in the FFCR Act.

Second, the law doesn’t allow workers to use the longer-term leave option to care for themselves if they fall ill or must self-isolate because they are “high risk.” Additionally, the longer-term leave can’t be taken to care for non-children family members, including “high risk” elderly family members, nor people with disabilities who may no longer have access to their principal caregiver due to COVID-19.

Third, the FFCR Act limits the amount workers can be paid while taking leave during the emergency, and only replaces up to two-thirds of wages for people taking leave to care for others. This is expected to disproportionately harm women, who already typically have lower wages than men and are more likely to take leave to care for family members. [4]

Millions of immigrants and their citizen children have been excluded from receiving a “stimulus check,” because every person included on a household’s tax return—including both spouses— must have a Social Security number (SSN) to be eligible for the direct cash transfer.  Among those left out are an estimated 5 million children—over 85 percent of those who are US citizens—who would otherwise qualify for a $500 rebate. [5]  Additionally, college students who are tax dependents and other adult dependents, such as adult children with serious disabilities, are also excluded from receiving a “stimulus check.”

$3.5 billion is estimated to be insufficient to prevent the childcare industry from collapsing during COVID-19. The Center for Law and Social Policy (CLASP), the National Women’s Law Center (NWLC), and labor economist Aaron Sojourner estimate that preserving the sector during the pandemic and providing care for the children of essential workers would cost $9.6 billion per month. [6] Childcare is a necessity for all parents and caregivers, but especially for more than 21 million working mothers, who are more likely to be primary caregivers than fathers. Women, disproportionately women of color, and immigrant women make up 93 percent of the childcare workforce, and their livelihoods depend on the childcare industry surviving the pandemic. [7]

Attempts to help fix the shortcomings of the FFCR and CARES Acts:

In May, the House of Representatives passed the Health and Economic Recovery Omnibus Emergency Solutions (HEROES) Act, which attempts to fix many of the shortcomings and loopholes in the first two Acts, but the Senate Republicans have described the HEROES Act as “dead on arrival.” The Senate is currently negotiating provisions for a new COVID-19 stimulus package, but a final version bill hasn’t been released yet.

First, the HEROES Act states that paid family and medical leave can be taken by any worker who works for an employer of any size. It also eliminates provisions that allow employers of health care providers and emergency responders to exclude their employees from emergency leave under the Family and Medical Leave Act. Additionally, it removes the large employer exemption for paid sick leave.

Finally, the Act ensures that full-time and part-time employees can receive their full wages (up to $511 per day) for all emergency paid sick leave uses.

The HEROES Act includes another one-time round of stimulus checks: $1,200 for individuals, $2,400 for joint filers, and $1,200 for up to three dependents. These cash payments would be extended to anyone who has an Individual Taxpayer Identification Number (ITIN) rather than requiring recipients to have an SSN. Additionally, it expands eligibility for $500 child payment under CARES to ‘dependents’, including full-time students under 24 years old.

The HEROES Act includes $7 billion for the CCDBG, but again, this is less than the estimated monthly amount needed to ensure the childcare industry survives the COVID-19 pandemic.

View the #HowICare US Campaign Partner Toolkit for seven US-specific policy asks developed in consultation with PL+US (Paid Leave for the United States).

Download social media graphics and messages, to call for policies that can support all parents and caregivers to thrive.