With the continuing rise of right wing populism and authoritarian strongmen in positions of power in many countries, patriarchy seems more entrenched than ever. Nikki van der Gaag argues that it is more important than ever to engage men in the struggle for gender equality. 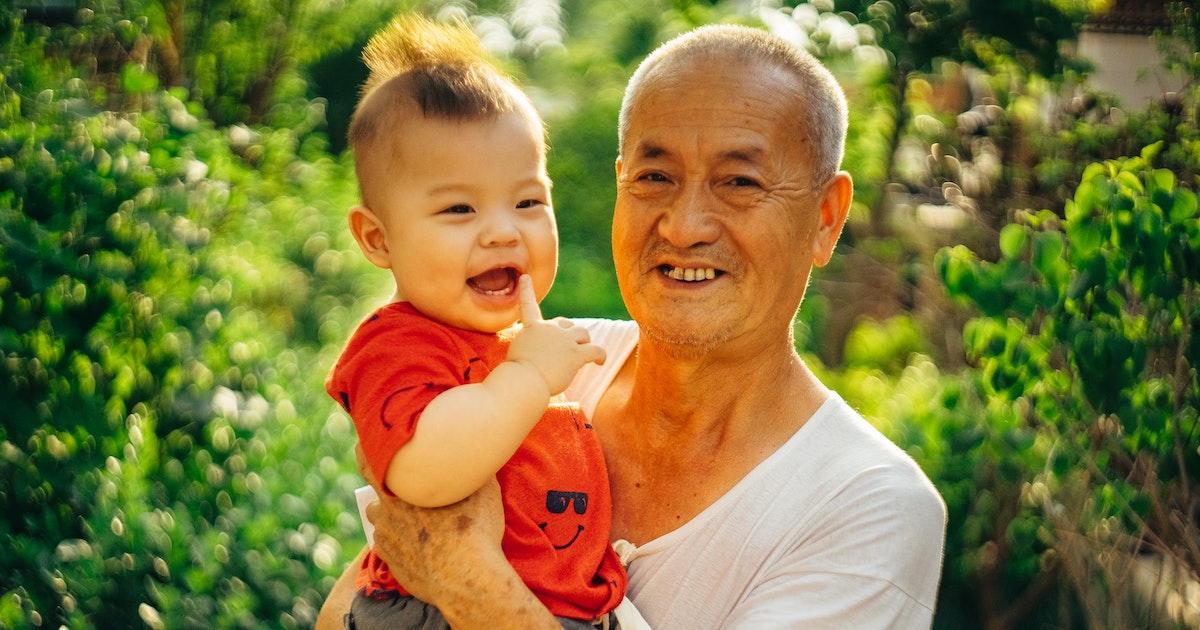 Photo by Dragon Pan on Unsplash

The most recent conference of MenCare, a global campaign on engaged fatherhood, brought attendees in person and online from all over the world. There was a powerful session on ‘Patriarchy, power and privilege’, that inspired me to write this blog.

My feminist friends often ask me why I am doing this work: isn’t men against patriarchy a contradiction in terms? Why would men take part in breaking down a system designed for them to win? And what might it look like if they did?

In ancient Greek, patriarchy meant ‘rule of the father.’ The Cambridge dictionary defines it as: ‘a form of social organization in which fathers or other males control the family, clan, tribe, or larger social unit, or a society organized in this way’; and ‘the control by men, rather than women or both men and women, of most of the power and authority in a society’.

The concept of patriarchy allows us as feminists not only to name a system of oppression, but to link the Weinstein affair, the election of Trump, the plight of women garment workers in Asia, and the thousands of rapes of women in India, South Africa and in our own countries.

Men are those who are shoring up these troubling trends. But they can also be part of bringing them down.

For this to happen, an analysis of patriarchy needs to be rooted firmly in an understanding of men’s power and privilege over women as well as what my colleague Michael Kaufman called men’s own contradictory experiences of power; the fact that though most men have more power than most women, some men have much more power than others.

While Australian masculinities and gender expert Raewyn Connell rightly notes that: ‘anyone interested in power structures [can] see that the feminist challenge to patriarchy must mean changes in the lives of men”, this is not  just about individual men’s attitudes and behaviors. It is about structures and institutions, governments and workplaces, civil society, communities and families; systems and practices that keep patriarchy in place. It is what feminist philosopher Kate Manne calls historical patriarchy: “social systems or environments where women face hostility and hatred because they’re women in a man’s world.” 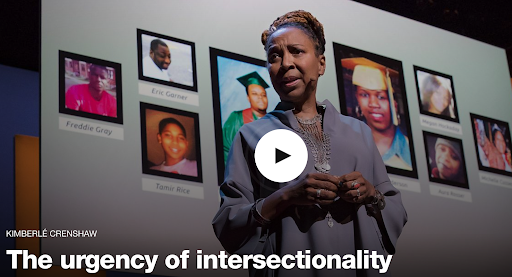 “The Urgency of Intersectionality” – Kimberlé Crenshaw

Women as well as men play into patriarchal norms, hardly surprising when it has become so entrenched over thousands of years. And in the same way, patriarchy is interwoven with what Kimberlé Crenshaw named ‘intersectionality’ – the interplay of race, gender class, geography, age, sexuality, ability and many others in a complex play of power and privilege.

Work with men for gender equality is contested in some feminist circles as taking attention and resources away from the vital work on women’s rights. Others, like Indian feminist, scholar and activist Srilatha Batliwala believes that the number of groups and organizations all over the world who are working with men for gender equality is evidence: ‘of the impact the women’s movement has had in mobilizing men to recognize patriarchy and to recognize their power and privilege. We have men who are actually embracing the idea that dismantling patriarchy will also liberate them – they understand that masculinity is also a very oppressive construct.’

‘Not to buy into patriarchy means renouncing some historical privileges, but they are privileges which don’t give you peace, don’t give you happiness. What gives people happiness is being connected. If we continue with this gender asymmetry we are all in trouble.’ says Oswaldo Montoya Telleria, from the MenEngage Alliance.

Patriarchy, and all that it entails, has particularly negative effects on women. But it also reduces men’s life expectancy, and cuts them off from recognizing the connections to themselves and others that enable them to be caring and empathetic.

Connection has never been more important, as we face a rise in far right populism and religious fundamentalisms, which are explicitly patriarchal, anti-women and, in particular, anti-feminist, and are often funded by the religious right.

As Cas Mudde, a Dutch political scientist who focuses on political extremism and populism in Europe and the United States, notes: ‘it is clear that gender, and specifically masculinity…plays a role in terms of the propaganda and appeal of radical right parties and politicians.’

This means that to defeat this phenomenon, we need to look to new definitions of more caring masculinities, which include men sharing the unpaid care and domestic work in the home that is currently still the dominant preserve of women in every country in the world. Challenging this pattern strikes at the heart of patriarchal systems where care is not valued, men have power over women and women only have power in the home.

Those who believe in gender equality need to unite to challenge these stereotypes, in the home as well as outside it, resist patriarchy, bringing together feminist movements with men and gender equality networks, Black Lives Matter with anti-poverty movements, LGBT and trans movements with climate justice movements, to name but a few.  It also means majority groups, or those with power, being prepared to give it up to align with other movements. 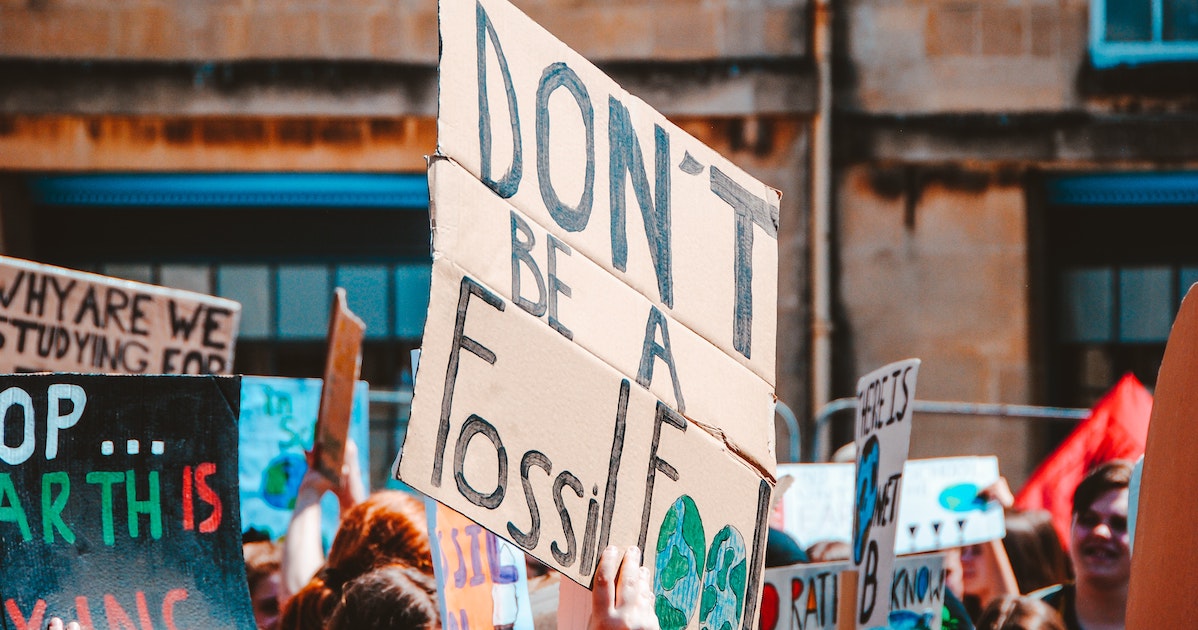 But they need to do this with care. When men step into the gender equality conversation in the wrong way, or ignore the unintended consequences, they end up reinforcing existing patriarchal power structures and undermining the work of women’s organizations over decades.  This is about men supporting women, not mansplaining. This is why networks and alliances of men for gender equality such as MenCare, and the global MenEngage Alliance have gender equality and the wellbeing of women, as well as men, as core principles.

Naomi Klein, the Canadian activist and writer, said that, “Revolution lies between the interplay of imagination and organization.” To name and understand patriarchy, and to sow the seeds of its destruction, we need both imagination and organization. Let’s learn from the history of patriarchy while looking to a future where it no longer exists. Let’s free our imaginations, question power and privilege, redefine what it means to be a man, and now more than ever, to continue to organize together to build a world beyond patriarchy, a world that is fairer, more gender just, and more sustainable. And let’s acknowledge that men against patriarchy is not a contradiction in terms.

Nikki van der Gaag is an independent consultant, author of Feminism and Men, lead author of the 2019 State of the World’s Fathers report, and a Senior Fellow at Promundo US.