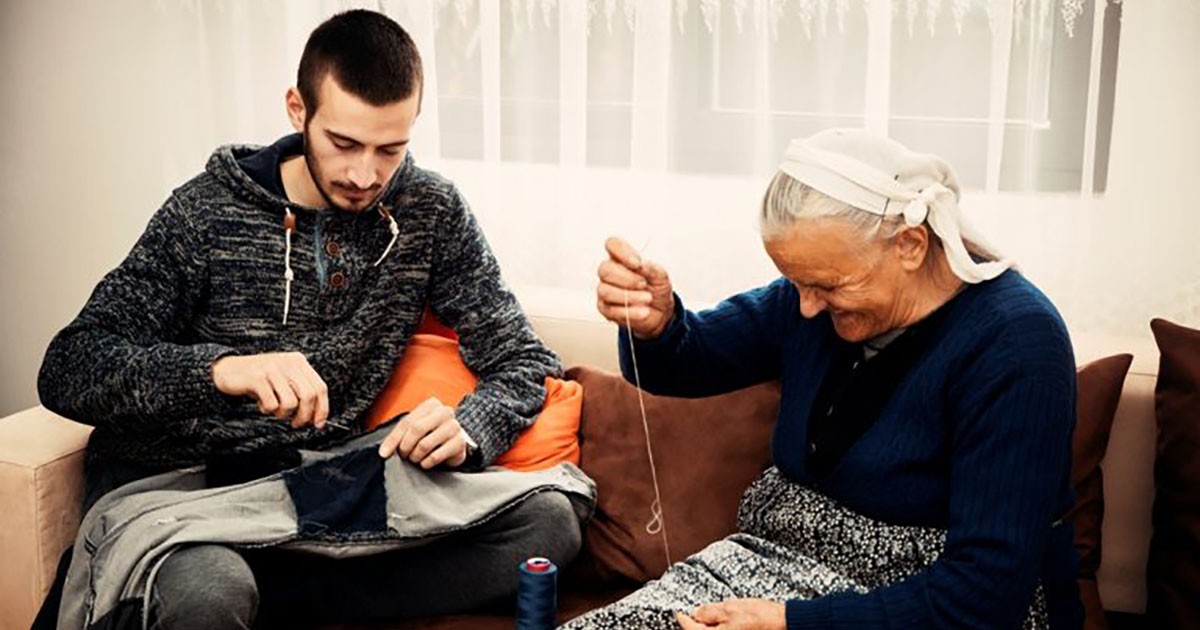 This year has seen many great achievements for MenCare: A Global Fatherhood Campaign. New partners from 14 countries joined the campaign, and partners from around the world shared their work, including from: Botswana, Bulgaria, Canada, the Caribbean, Georgia, Germany, Italy, Malaysia, the Netherlands, Nigeria, Paraguay, Rwanda, Sri Lanka, South Africa, Turkey, and the United States.

The third State of the World’s Fathers report launched in June at the Women Deliver 2019 Conference in Vancouver, Canada and with partners and activists in seven other cities around the world. This report has had the most expansive reach yet: State of the World’s Fathers 2019 was featured in many media outlets, from The New York Times and the The Telegraph, to Forbes and Devex, with over 70 mentions. The report’s social media campaign, #WorldsFathers, also reached nearly five million people.

With support from the MenCare Coordinators, Steering Committee, and partners Quartiers du Monde and Make Mothers Matter, the third MenCare Global Meeting was held in Rabat, Morocco in November. Thanks to Plan International Sweden and MÄN, virtual participation was facilitated for the first time, aiming to create a truly global and participatory event. During the three days, more than 150 partners from over 40 countries gathered in Morocco, and more joined online, leading to high participant engagement. Many partners remarked that they were excited to see a diversity of organizations present, and appreciated the opportunity to link their work to other sectors.

The meeting also featured the winners of the first-ever MenCare Global Photo Contest. The entries demonstrated the scale of work that nearly 100 MenCare partners, in over 55 countries, have both committed themselves to and accomplished in the years that have passed since the campaign’s launch.

Finally, the MenCare Commitment launched this year, creating a global initiative to achieve equality in care work by advocating with governments to take action to close the care gap. Partners from Rwanda and Mexico have already signed up to think collaboratively on how to contextualize and build toward their governments signing onto the Commitment. It was also announced at the MenCare Global Meeting in Rabat that at the next Ministerial meeting in May of 2020, the Nordic Council would recommend to the governing Ministers to adopt and implement the MenCare Commitment. The work will continue in 2020, including in partnership with Unilever, Dove Men+Care and others to develop complementary components of the Commitment for business and individuals.