By Dr. Christopher Ugwu, Society for the Improvement of Rural People (SIRP) 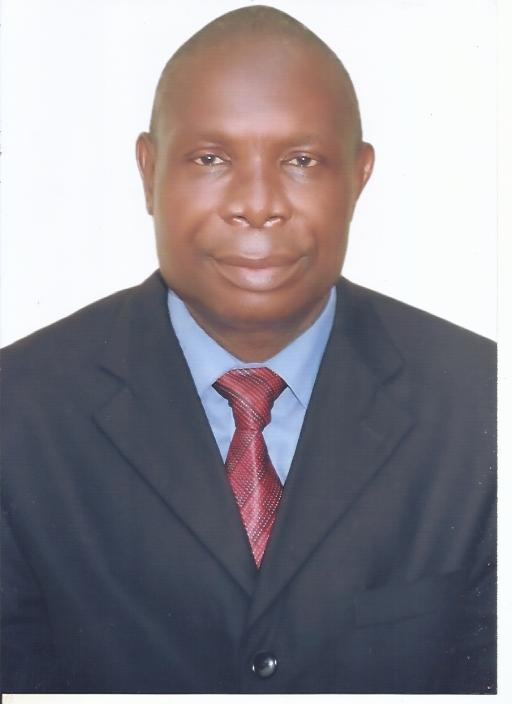 Ejike and his wife, Beatrice, live together in Edem, Nigeria. Ejike is a teacher in a community with many rigid, deeply held practices and beliefs. When Ejike was a young man, however, people like his English teacher Mr. Smith instilled in him a deep respect for women and women’s equality that he carried with him into adulthood.

When Ejike and Beatrice had their first child, a baby girl, Ejike’s parents refused to celebrate the birth of the newborn child with them. His parents had been hoping for a baby boy. Edem is a deeply patriarchal society, and many value male children over female children. The practice of female genital mutilation, often of girls no more than five days old, is an extension of such male dominance.

Ejike, however, refused to be swayed in his convictions. He not only refused to allow his daughter to be “cut,” but also tried to be an engaged father by participating in caregiving duties. He was very supportive of his wife’s breastfeeding, and he participated in the process in order to strengthen his bond with his wife and daughter. Even in the middle of the night, Ejike was willing to wash his daughter’s reusable diapers and support Beatrice as she breastfed.

The positive effects of Ejike and Beatrice’s caring and equitable relationship began to influence others in the community to adopt the same attitudes and behaviors in their own families. Throughout his village, Ejike is viewed as a role model for other fathers, and he is respected for his support of women’s choice to breastfeed.

Ejike is now a male advocate for women’s sexual and reproductive health and rights at Society for the Improvement of Rural People (SIRP), a MenCare partner in Nigeria. He accompanies SIRP to many of the organization’s male outreach programs, and he shares his convictions and experiences with men in the programs. He encourages men to embrace gender equality, male engagement in caregiving and parenthood, and breastfeeding.