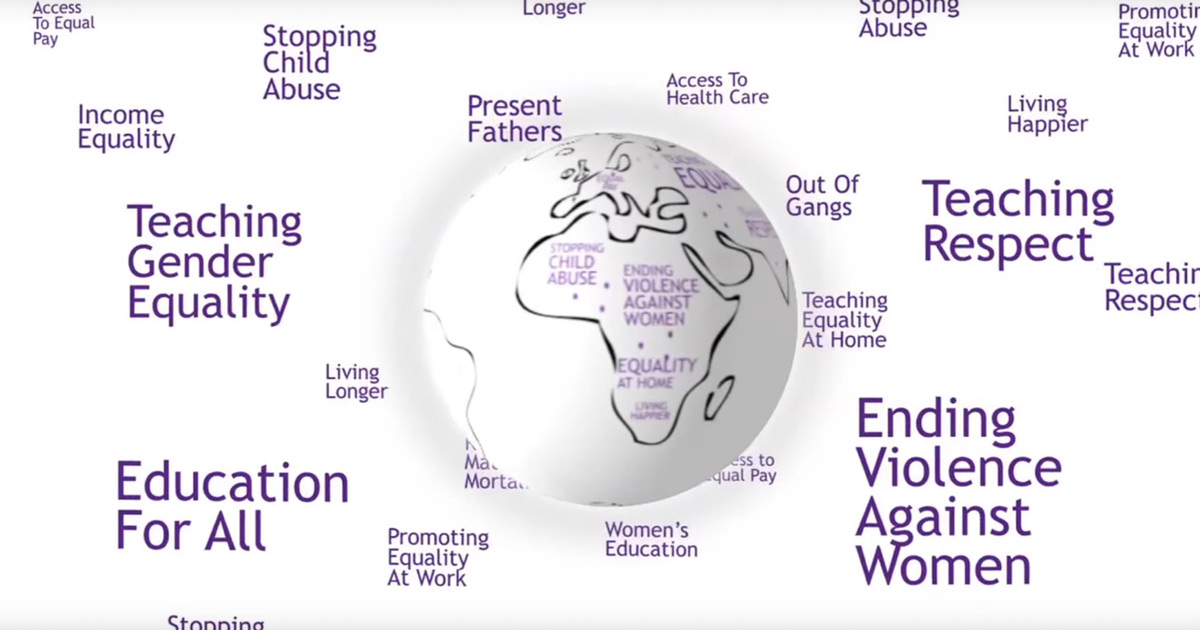 In April 2018, the author shared a version of these remarks at a “Comm Talk” as part of the 2018 International Social and Behavior Change Communication (SBCC) Summit. Nina Ford is a Communications Officer with Promundo-US and has been working on MenCare global communications since 2014, sharing stories and research emerging from partners in over 45 countries around the world.

I love telling other people’s stories.

It’s actually one of my favorite parts of my job. I get to tell the stories of men who are breaking stereotypes about men’s and women’s roles at home – by taking care of their kids, and by taking on their share of household chores.

I love telling the stories of men who are setting a positive example by getting their hands dirty – changing diapers, cleaning, feeding their kids, and being loving and respectful partners and caring dads at home. These are stories that we all know, but that we rarely hear the media tell.

It’s telling the stories of men like Marcio, in Brazil, who had a troubled relationship with his father, but decided to do things differently with his son.

It’s telling the stories of men like Steven, in Sri Lanka, who took on the primary care of his children, after his wife left to work abroad to support their family. At first, he felt embarrassed, at being the only man taking his children to the hospital, or when other men would make fun of him for doing the laundry. But, all that changed, and he found a special happiness in caring for his kids.

These stories of caring dads like Marcio and Steven don’t just inspire me, they’re also making a difference around the world. They’re showing real-life examples of men doing the care work in their everyday lives, and the benefits this has. They’re helping to inspire men, their families, and their communities to support men’s active caregiving worldwide.

Why does it matter? Why do we need men to care?

It matters because women and girls around the world shoulder an unequal burden of unpaid childcare and domestic work, and this contributes to persistent inequalities in the home and in the workplace.

These stories matter because men’s contributions to unpaid care work don’t equal women’s in any country in the world. In fact, women do more than twice as much care work as men do in every region of the world. In some regions, it’s more than six times as much.

In order to reach true equality, we need men to take on 50% of the world’s childcare and domestic work.

These stories matter because we know that it’s not just make believe. We know that there are many men, like Steven and Marcio, who are proving the stereotypes wrong.

When we look beyond these stereotypes about men’s and women’s roles, we know that men want to care, and men actually benefit when they care.

Research shows the benefits for everyone – including men – when men get more involved.

When men participate more equally in unpaid care, and treat women equally, children’s physical, cognitive, emotional, and social development improves. It contributes to boys’ acceptance of gender equality and to girls’ sense of autonomy and empowerment.

When men participate more equally in unpaid care, and treat women equally, they benefit too. How? It lets them share the joys of raising a child, and it lets them build more meaningful, more emotionally connected relationships with others. It also improve their physical and mental health, as well as making them happier.

These stories of men who care – like Marcio and Steven – matter, because we have a role and we have a responsibility in making them the norm.

Promundo’s programs show that men get more involved in care when we change social norms about gender roles at home. A recent randomized controlled trial of parenting groups using this approach, in Rwanda, found that men who participated spent almost one hour more per day caring for their children and for the home than their peers who didn’t participate in the groups.

There are also policy examples showing how much men want to care when we provide the right structural environment. Norway is one example. When Norway created a father-specific leave policy in 1993, men’s use of paternity leave rose from just 3% to 70% in less than a decade. And, research shows that men actually do take care of their kids, during their leave and for years after.

At Promundo, we’ve worked to put these research, program, and policy examples together with the MenCare campaign, which we co-coordinate with Sonke Gender Justice. MenCare works with individuals, communities, institutions, and policymakers to promote men’s involvement as equitable, nonviolent fathers and caregivers.

Stories from the campaign, like Marcio’s and Steven’s, are important, because they’re part of a wave of change that’s happening. MenCare and its partners, in more than 45 countries, have reached millions through community norms-change campaigns and direct programming via Program P, a toolkit for reaching new and expectant fathers as partners in maternal and child health and in violence prevention.

As an advocacy arm of MenCare, Promundo led the production and launch of the first State of the World’s Fathers report, scaling up this work to the national and international levels and inspiring new parental leave bills, and legislation, in multiple countries.

These stories matter because it’s time for change, and because we can’t afford for them not to matter.

It’s estimated that at the current rate of global progress, it will take 75 years to achieve equality in this work. Seventy-five years is too slow, and we can do better. 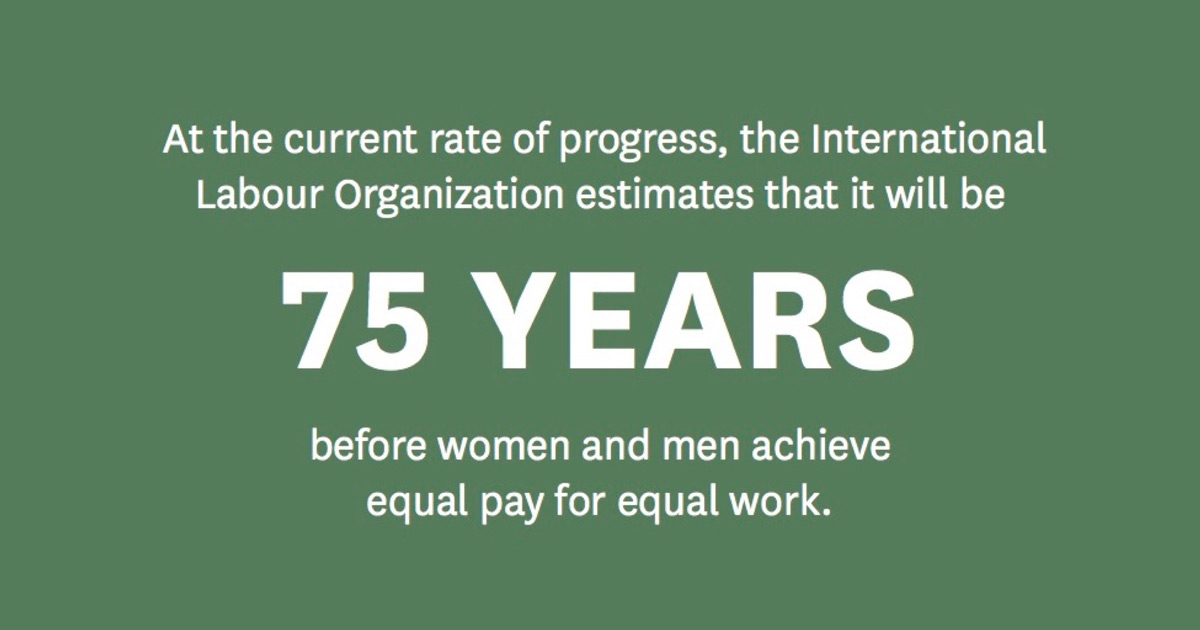 We have a lot of work ahead of us, but we know that change is possible – and we’re already seeing it happen.

We know that men like Marcio and Steven are already breaking the stereotypes, and that by sharing their stories, we’re helping to normalize men’s caregiving.

I love telling other people’s stories. One story at a time, we can shift the global narrative about men’s caregiving and toward gender equality.