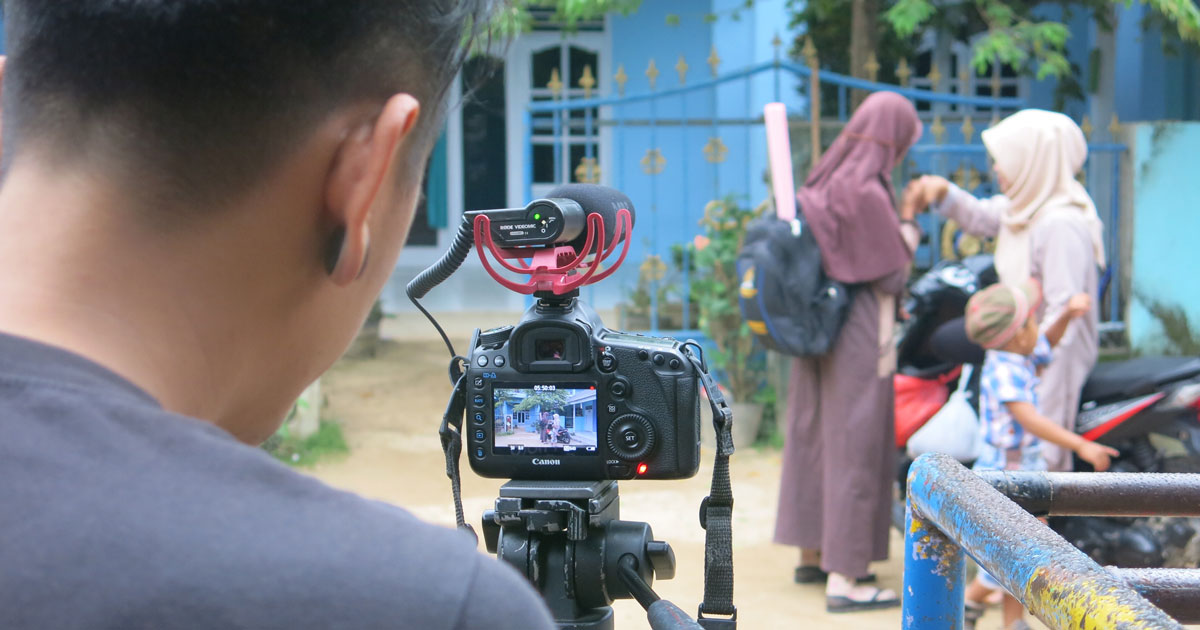 For men, and for those men who are fathers, it is not easy to change the traditional gender values that have become internalized in their attitudes and behaviors and that are dominant in society. When a man embarks on a journey of change toward less conventional values, he endures a personal process of transition that affects his family and shapes the society. During this transition, he may start to adopt behaviors that support gender equality and to show his changes at home and in his community.

The Prevention+ program, which builds on lessons learned from MenCare and MenCare+, envisions such a process of transformation and encourages men to question and reshape the traditional gender norms and values that legitimize violence. In their place, men can embrace positive masculinities, develop more gender-equitable family relationships, and build mutual respect with their partners. Ultimately, men are expected to be part of the solution in preventing gender-based violence. Prevention+ is a five-year international program to end gender-based violence by tackling its multidimensional causes, including the social, cultural, and economic factors that construct violent attitudes. In Indonesia, the Prevention+ program is implemented by Rutgers WPF Indonesia, a MenCare partner.

The stories of men’s personal journeys toward progressive gender values and roles should be communicated to a wider audience, as it may inspire other men to do the same. For this reason, in 2017 Rutgers WPF Indonesia is working with Kawan-Kawan Film Production, a community-based production house, to produce a short documentary capturing the transformation of a father as he moves toward equality in his family. Having previously collaborated with various non-governmental organizations, Kawan-Kawan Film has demonstrated its quality through several international festivals and awards, such as the Venice International Film Festival. Rutgers WPF Indonesia and Kawan-Kawan Film chose the story of a man named Sulaiman who lives in Tegal Ombo village, Way Bungur subdistrict in Lampung Province of Indonesia. The process of researching and filming this documentary took place from late March to April 2017.

Sulaiman is the father of three children and the partner of Indah Lestari, who is the head of an Islamic kindergarten school as well as a women’s rights activist in a local organization. Sulaiman works as a traditional seller on a daily basis, but in the midst of his busy life he never hesitates to take care of his youngest son who is still three years old. While raised with traditional gender values ​​and roles, Sulaiman’s daily life reflects his transformative attitude. He is known by the local residents as a husband who supports his wife’s career, which is quite uncommon in his village. He does not mind sharing domestic chores with his partner.

However, Sulaiman’s gender-equitable attitudes and behaviors did not develop instantly. According to his spouse, Indah, Sulaiman initially objected to her busy activities outside the house, as this diverged from the prevailing stereotype of motherhood in the village. But, after having dialogues with Indah, Sulaiman began to understand her cause and purpose. He critically contemplated his own traditional upbringing, as well as his more recent ideas about gender equality. Sulaiman now supports his wife in providing assistance to women’s economic empowerment groups and victims of domestic violence in his subdistrict.

By representing the story of Sulaiman and Indah’s more equitable roles in the family, Rutgers WPF Indonesia aims to persuade young and adult men to champion the values of equality and stop gender-based violence. The Prevention+ documentary will be launched later this year – stay tuned!