In Sri Lanka, MenCare partner World Vision Lanka works to implement MenCare fathers’ groups in different areas of the country. In 2017, with a consolidated model, four previously separate World Vision Lanka Area Development Programs (ADP) are now working together as one Area Program (AP) in the Nuwara Eliya District of Sri Lanka. This year, the Nuwara Eliya AP plans to implement the MenCare program in 13 different sites, with the goal of engaging more than 500 fathers in active, equitable caregiving.

MenCare fathers’ groups have started in all 13 sites, including the Mayfield and Harrington Estates, where three groups were formed in February 2017. The photos below show the program in action in these estates: 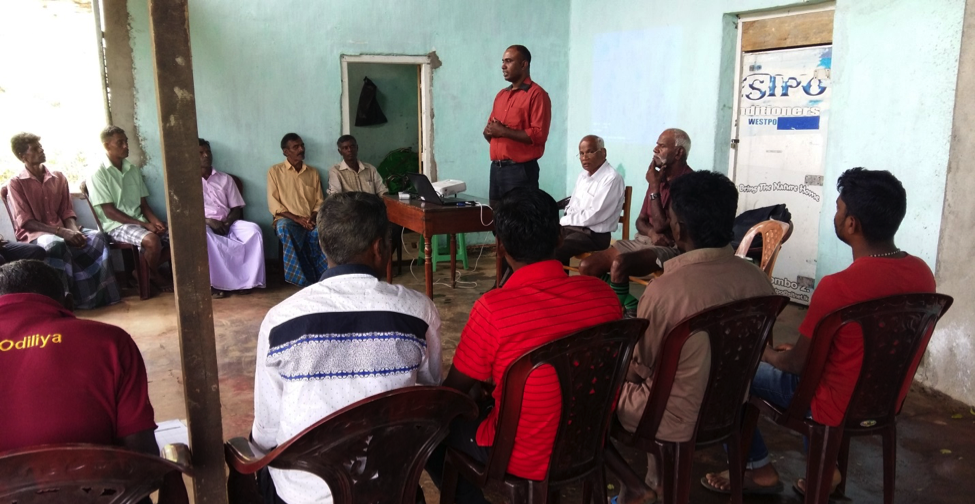 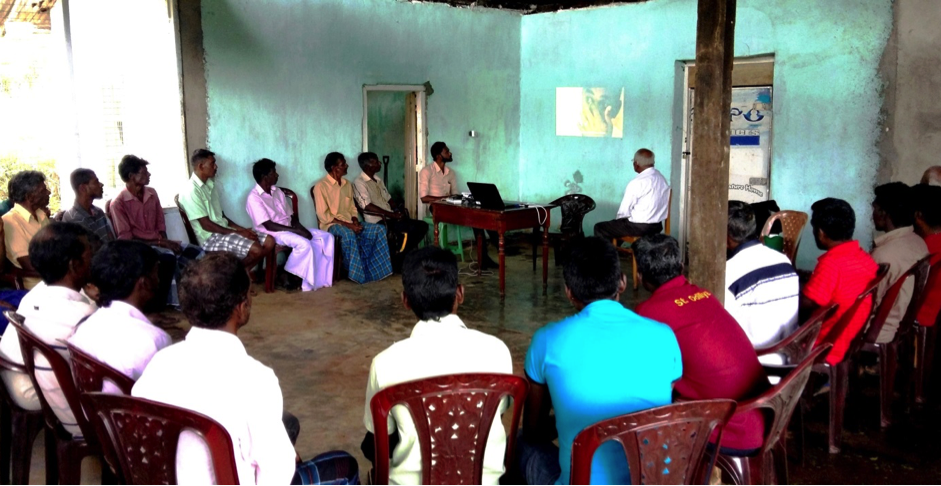 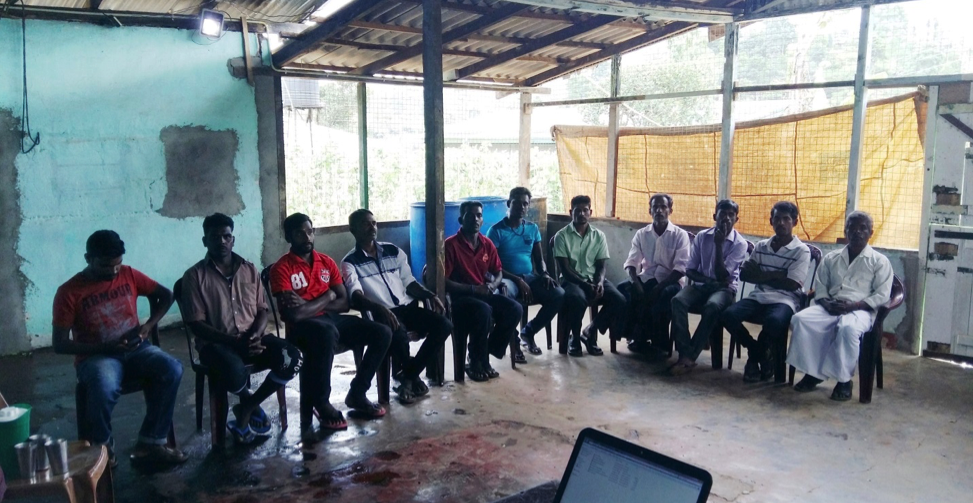 Men discuss their involvement in family life and caregiving during one of the fathers’ groups. 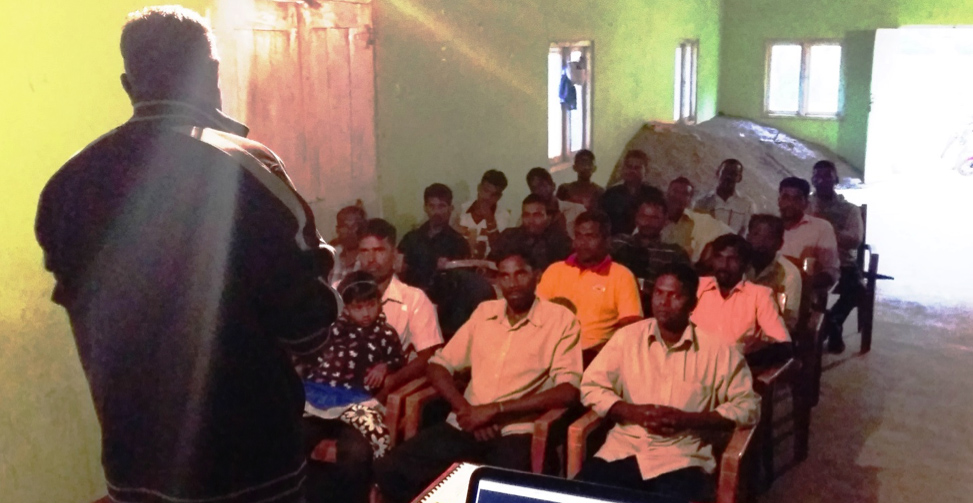 A MenCare guest speaker addresses participants during one of the fathers’ groups.