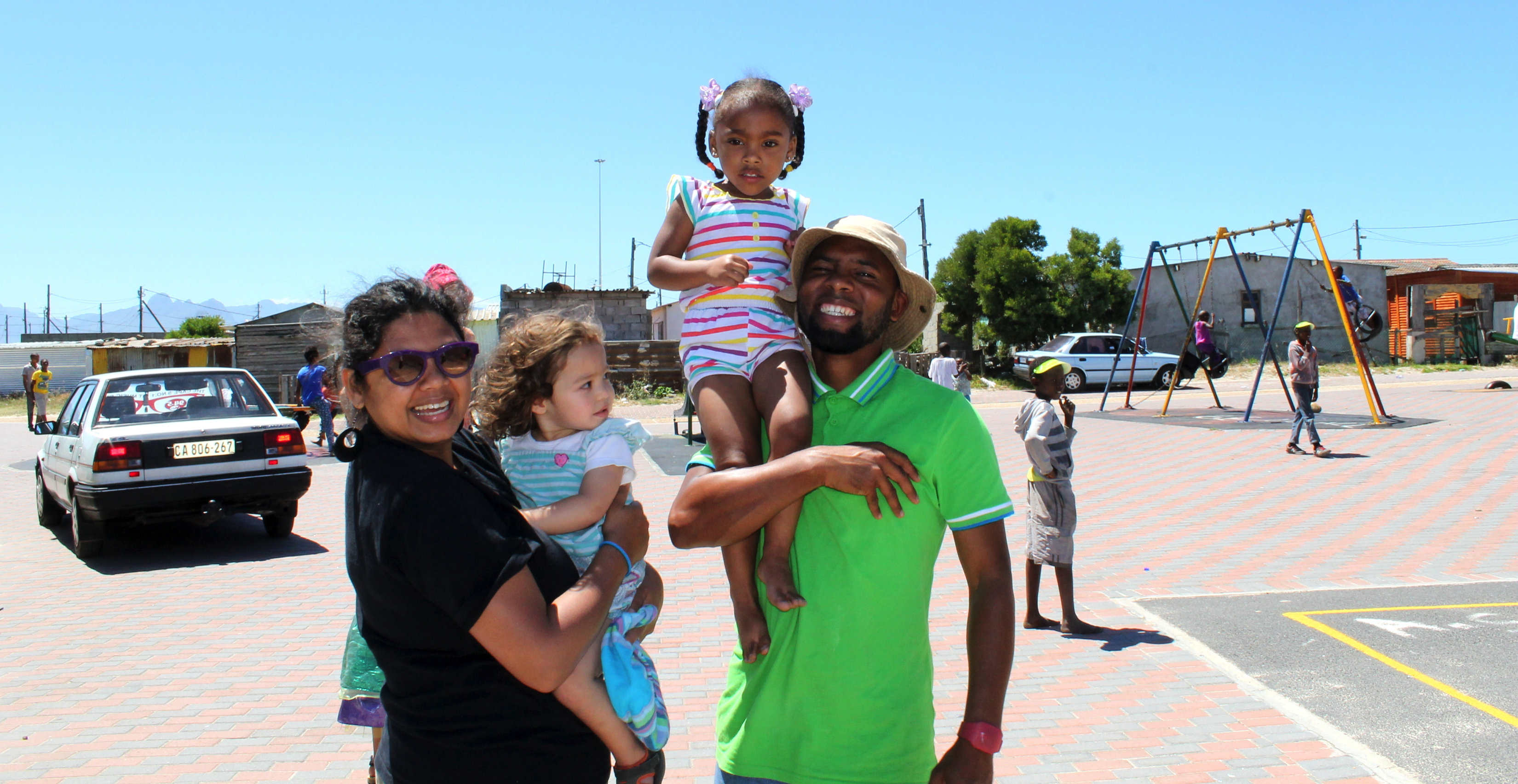 In 2013, Belgian hip-hop artist Stromae released the single Papaoutai. In the song, he expresses frustration with his absent father, continually asking in the chorus: “Où t’es, papa, où t’es?” (in English, “Daddy, where are you?”). In the music video that was released with the hit, we see a young boy trying to reach his unresponsive father. The boy claims that though everyone knows how to make babies, nobody appears to know how to “make fathers.” Tragically, the boy is unable to connect with his father, and in the end we see him becoming like his father: absent, uninvolved, and unresponsive. The video not only alludes to the long-lasting effects of absent fathers worldwide, but also gives insight into the perspective of a child.

South Africa has one of the highest rates of father absence in the world, and the latest results from the National Household Survey (2016) indicate that about 64 percent of children in South Africa do not have present fathers. Positive involved fatherhood remains a huge challenge in South Africa, as well as globally. Men often struggle with cultural norms, balancing work and family, and knowing how to be a good father without having had a good example in their own lives.

Initiatives such as the MenCare campaign, however, are making a difference in South Africa and around the world by educating men on how they can be better fathers and by changing community norms. Various studies have confirmed the efficacy of these programs, and many participants have expressed their appreciation for the training they have received, which they say has helped them become better fathers.

What do children think? Do they see changes in their fathers’ attitudes and behaviors after their fathers participate in MenCare? In her research on the effectiveness of the MenCare program in and around Cape Town, Sjanna Westerhof focused on the children of fathers and caregivers that participated in MenCare positive parenting groups, run by Sonke Gender Justice in South Africa. The children that participated in the research gave very positive feedback about their fathers’ involvement after the intervention. One girl said:

“I do like it that my father participated in the MenCare program; I think MenCare convinces our fathers to do good things.”

In many cases these “good things” include fathers spending more time with their children, helping with caregiving tasks, using non-violent discipline, and providing their children with a sense of safety and security. Another girl said:

“He used to come home too late, but since he participated in MenCare, he has changed. He realized that he has to be home more often.”

One of the girls interviewed also indicated that her father stopped using corporal punishment as a means to discipline her. She said:

“He used to hit me, and since he went to the fatherhood program it changed.”

Results from the study reflected general improvement in father-child relationships. The results showed that the intervention contributed to fathers becoming more positive role models for their children. Most of the children, for example, described an “ideal father” using the same attributes they used to describe their own fathers. One of the boys said:

“My daddy is the best daddy in the world, because I go places with him.”

Further analyses showed that these changes in fathers’ behavior also improved the way children thought of their family in general. Healthy relationships between the father, the partner, and the children made the home a safe and pleasant place for the children. This was confirmed by the drawings that were made by the children, who said they drew them because they loved their families.

Results from this research illustrate the important contributions that fathers can make in the lives of their children, and highlight how fatherhood can be understood as much more then the traditional role of being a financial provider.