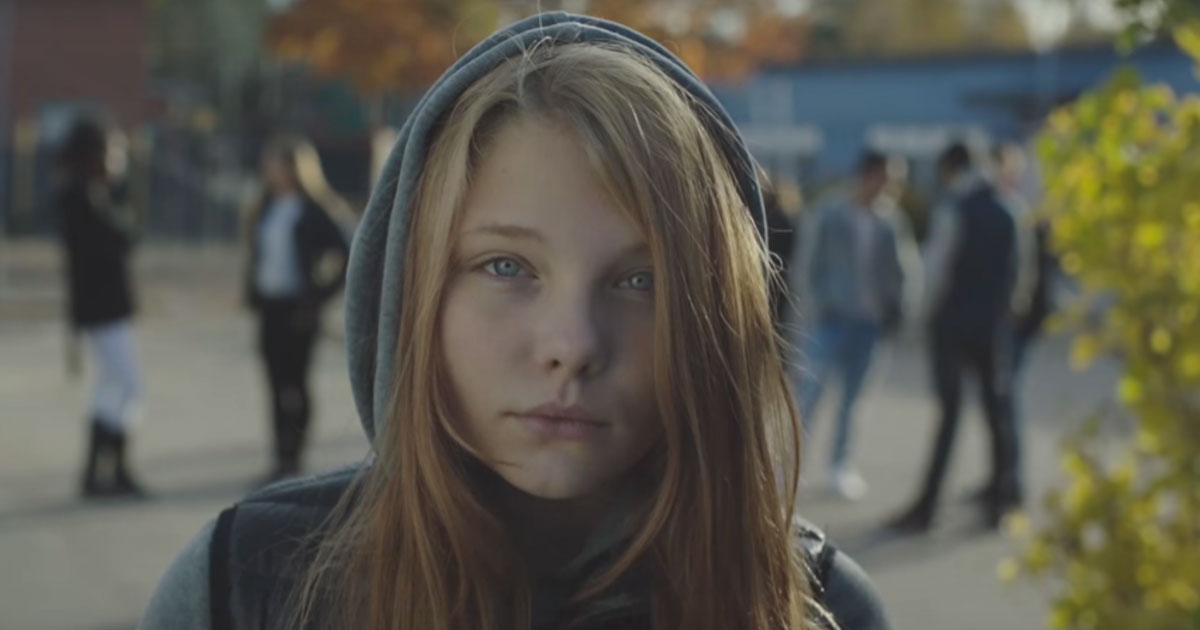 As part of its “Super Dad” campaign, Center E8, a MenCare partner in Serbia, developed a Serbian adaptation and voice-over of the “Dear Daddy” short film originally created by CARE Norway.

The moving 5-minute video, “Dear Daddy,” is an appeal to fathers around the world to show that violence against women is never acceptable. It follows the life of a girl from before she is born to her later experiences of rape and intimate partner violence. The film’s female narrator speaks directly to her father, asking him to positively influence the men in his life in order to prevent violence long before it has the chance to occur.

The original YouTube video went viral with over 12 million views, and its Serbian adaptation has already has set a record on Center E8’s YouTube channel with over 35,000 views. Additionally, thousands of people have seen and interacted with the organization’s “Dear Daddy” Facebook posts.

Center E8’s “Dear Daddy” campaign has likewise made a splash in the media, with 23 appearances in the news in November 2016 alone, including mentions on Radio Television of Serbia (RTS, a national network for Serbia) and on TV N1 (a regional network for the Balkans).

“Dear Daddy” presents the powerful message that sexual and gender-based violence has very deep roots. What begins as a “harmless” joke among boys can later become a norm in the life of a grown man. The film encourages fathers to work toward transforming society’s harmful attitudes: to stand up against sexist language and insulting jokes that can form the foundation for gender-based violence later on.

Watch the original film in English:

“Super Dad” campaign activities are implemented by Center E8 and supported by UNFPA in Serbia and CARE International Balkans.