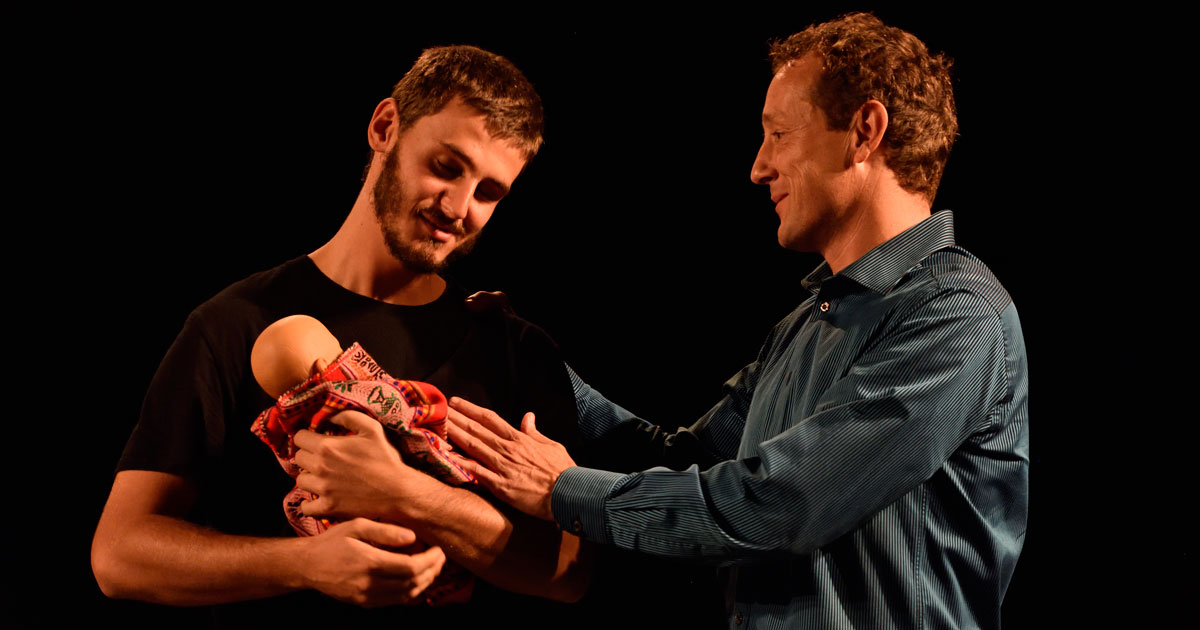 How do you involve men in care? MenCare partner Parteciparte will continue to explore that question in Italy in 2017 using Theatre of the Oppressed, during which audience members can intervene on stage to influence the performance.

Parteciparte created two performances in 2016 to catalyze men’s exploration of new, more caring roles. The performances explored challenges to men’s involvement in care, asking questions such as: How do you overcome social resistance to men’s caregiving? How do you react when your child starts crying but calls for mom instead? Parteciparte uses the Theatre of the Oppressed to prepare men for these challenges and to allow them to rehearse the changes they want to see in their daily lives.

Many women engage in these performances as well. They explore topics including how to involve a partner in care, how to share domestic and care work, and how to create a space where men can get accustomed to caring, even if they feel unprepared. In 2017, Parteciparte will continue to address these themes – and more – through participatory theater and other interventions.