Before taking part in the daylong retreat, fathers completed a series of MenCare group workshops led by local trainers. These workshops were based on the Program P methodology, which provides concrete strategies to engage men in active fatherhood from prenatal care through delivery, childbirth, and their children’s early years.

The retreat allowed men, women, and children to spend quality time together as families. Through games and activities, family members reflected on the importance of sharing caregiving and building equitable, loving relationships at home.

During one of the retreat activities, children wrote letters to their parents, which the parents had the opportunity to read at the end of the session. Karunamoorthy, a father of five children, reflected on the letter his daughter had written. “I never thought that my action[s] would have such an enormous impact on my children,” he said.

See photos from the retreat below: 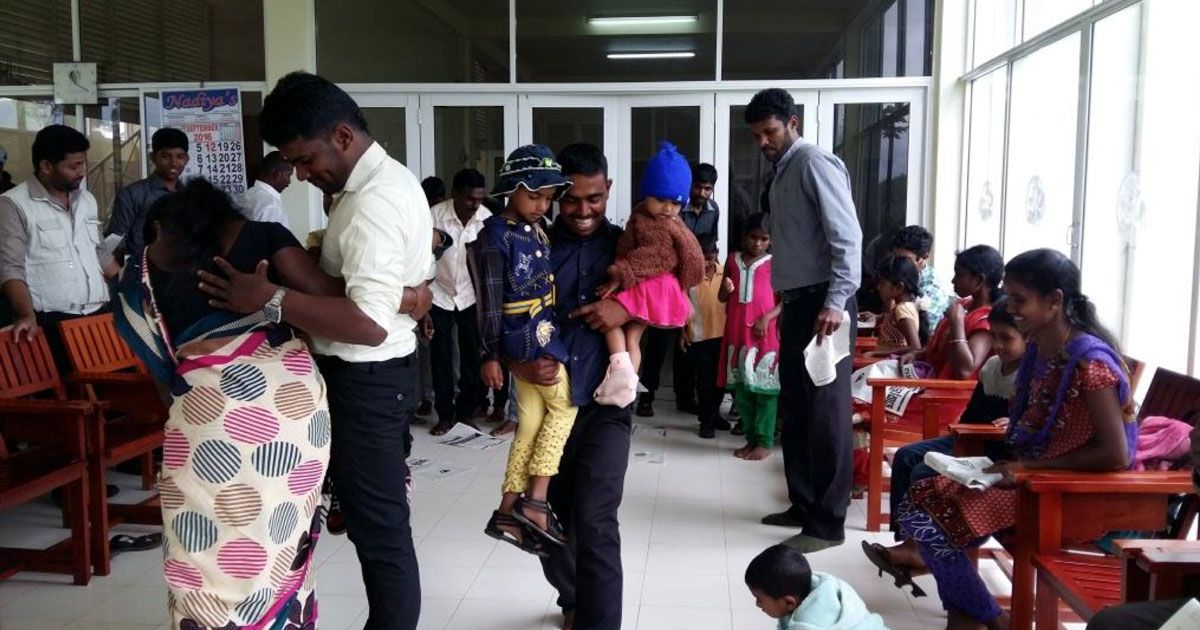 During a relationship-strengthening game, family members overcome hurdles by working together. 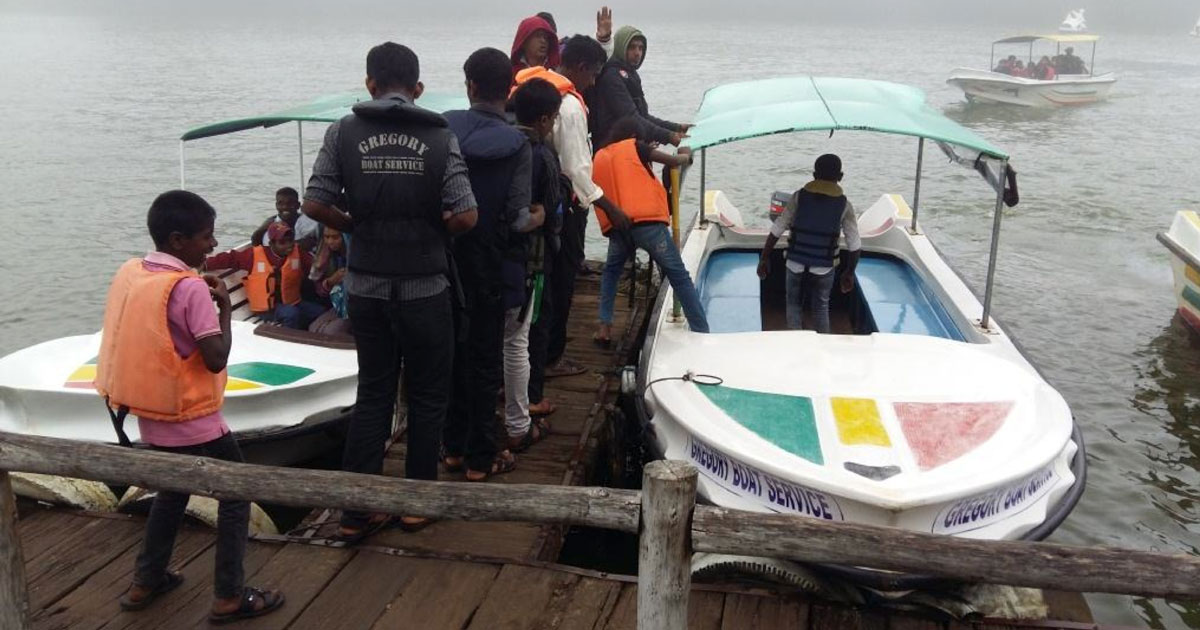 Families go boating during the retreat. For many, it is their first time. 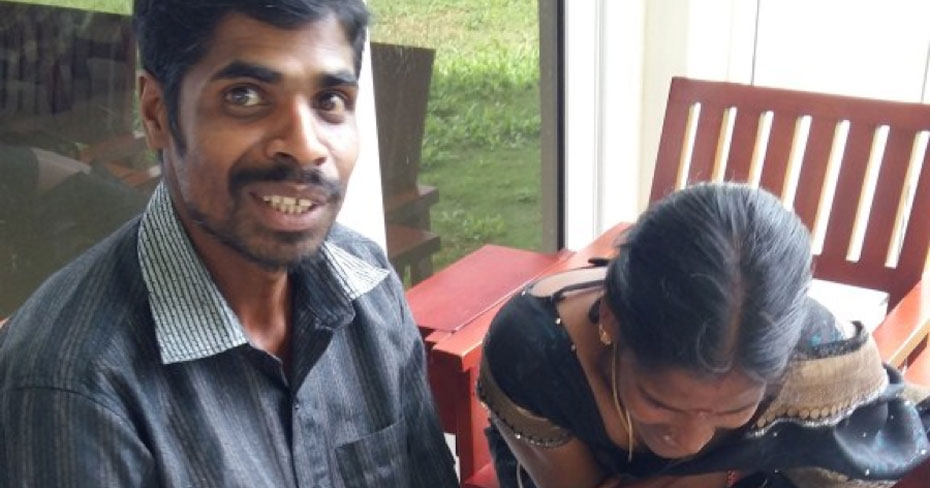 Parents read the letters that their children wrote to them during the retreat. 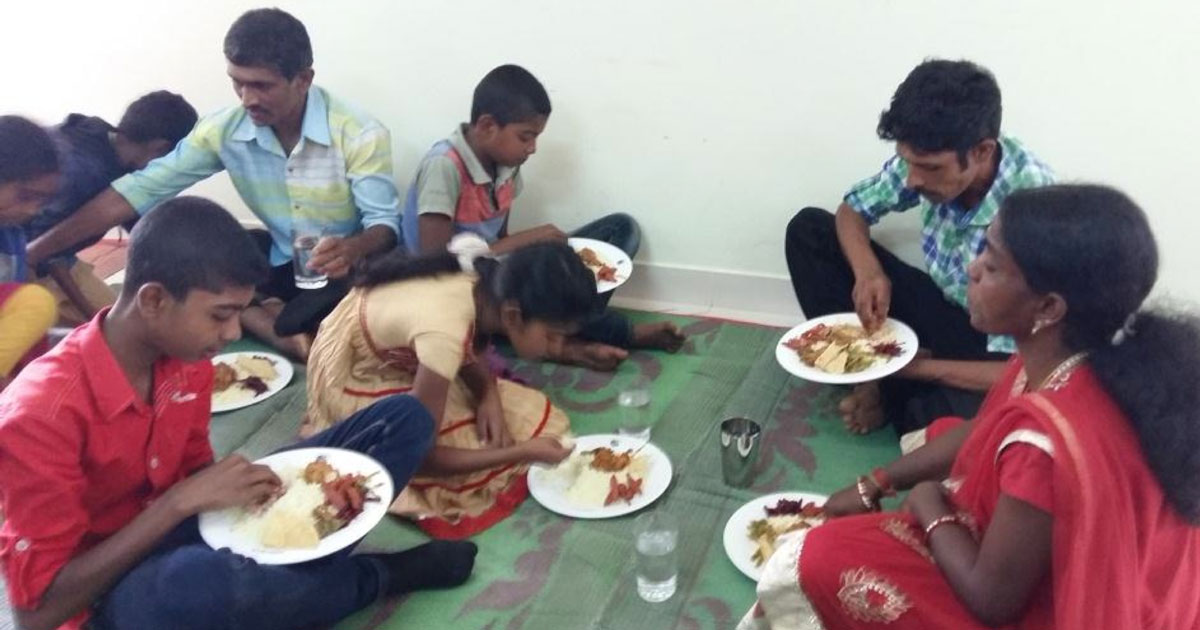 Families eat lunch together during the retreat, since many do not have the opportunity to eat together regularly. 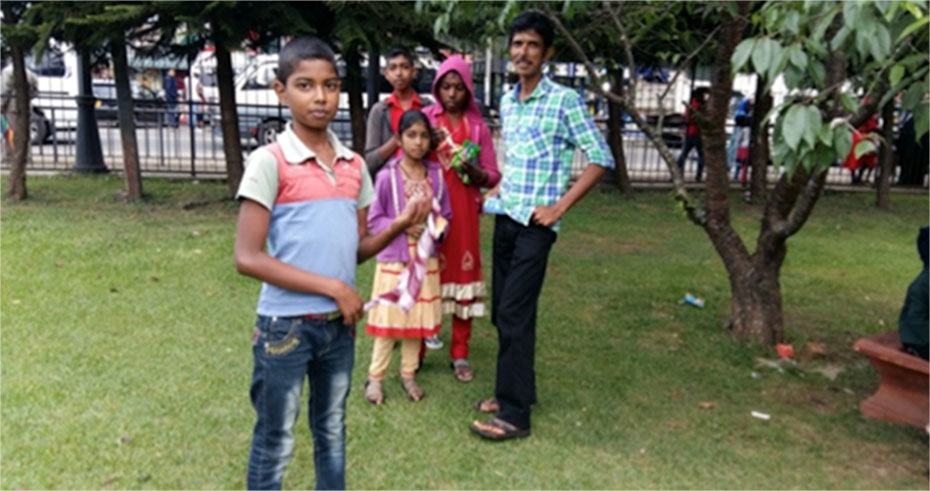 Children enjoyed participating in the retreat, and many were excited about future outings with their families